The most dangerous dog breeds in the world

A dog of any breed need the right education, it will be a reliable friend, helper and protector. But still some dogs are potentially dangerous to humans, and have they only need people with strong character who are willing to devote much time to your pet. Here are 10 dog breeds that are most dangerous to humans if not properly educated. 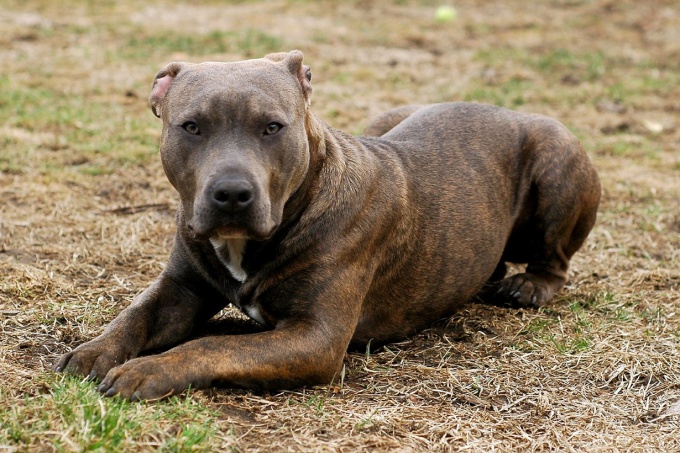 1. American pit bull Terrier. Representatives of this breed do not know what fear is. If they feel that they are challenged, immediately engage in combat. A lot of cases where pit bulls attacked their owners and children. This breed was bred for dog fighting and hunting bears and bulls. But if the owner is responsible for the upbringing of his pet pit bull to become a trusted counsel, family pet and loyal companion. 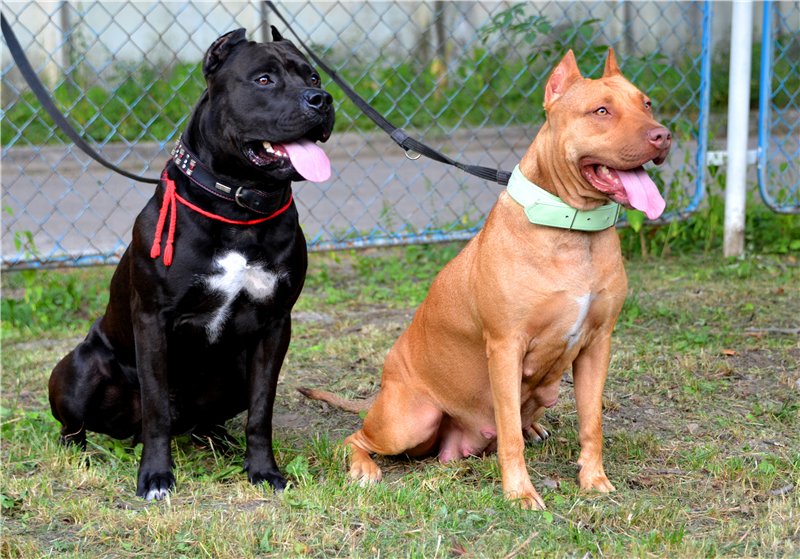 2. Rottweiler. This breed is used as police and guard dogs. With proper training they are not dangerous, but if you're not engaged in their education, Rottweilers aggressive, dangerous for adults and children. The attack dog can cause serious and even fatal injuries. 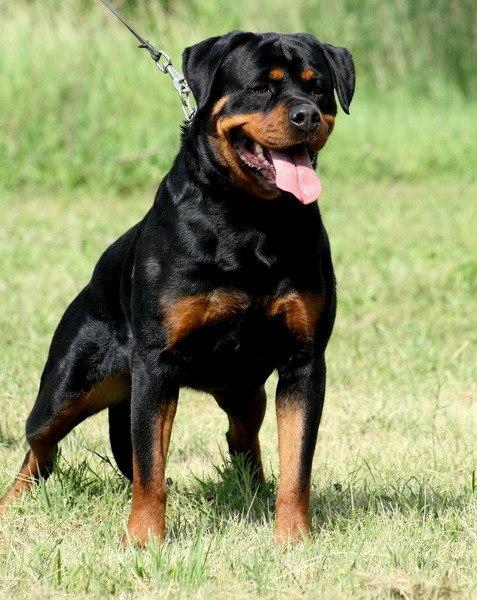 3. Bullmastiff. It can be called well-balanced and calm giant, though those who bred this breed, tried to give it an aggressive and explosive character. Bullmastiff faithfully guard their territory without fear or hesitation to jump on any stranger who dare to encroach on it. They are not always able to calculate the forces that sometimes cause harm during a game, knocked down a child and even an adult. The bullmastiff has a strong dominant character, he will be able to raise only an experienced owner. 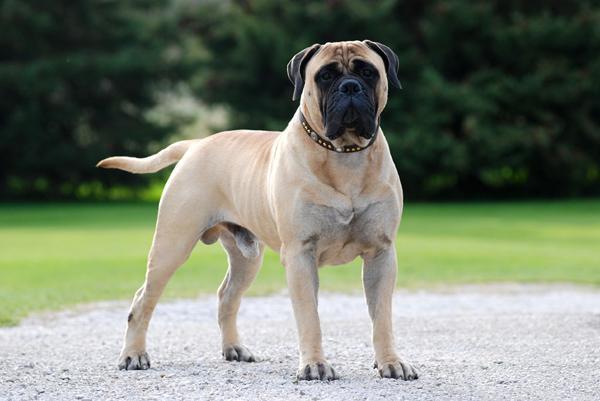 4. Doberman. These animals are the example of elegance, reliability and loyalty. The Doberman is a powerful, hardy and strong dog with a stable psyche. It is often chosen for home security and as a faithful companion, it becomes a family pet and will defend its master to the last drop of blood. But the improper or insufficient education of the Doberman can be outbursts of aggression, and then he becomes extremely dangerous. 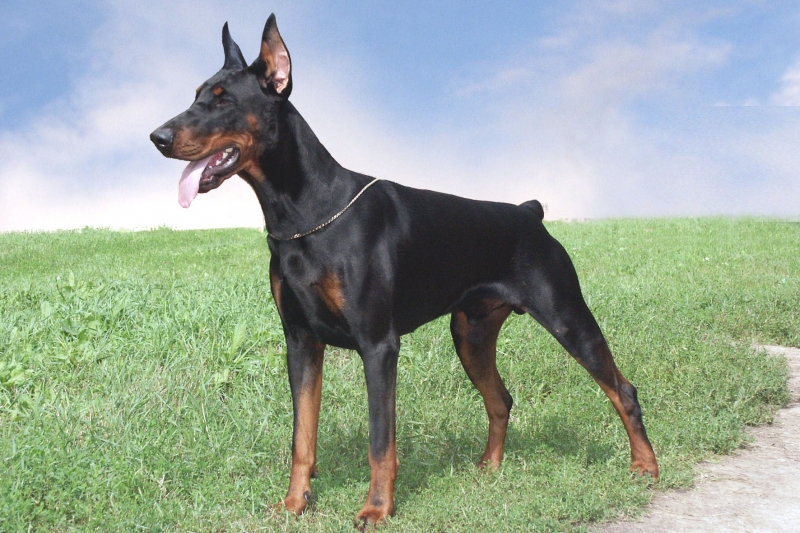 5. The Caucasian shepherd dog. It is a large and fearless dog, which at one time was very popular in Russia. The Caucasian Ovcharka has a special tenacity and a excellent watchdog qualities. But she is wary of strangers, but because of the great size and agility can be extremely dangerous to humans and other animals. 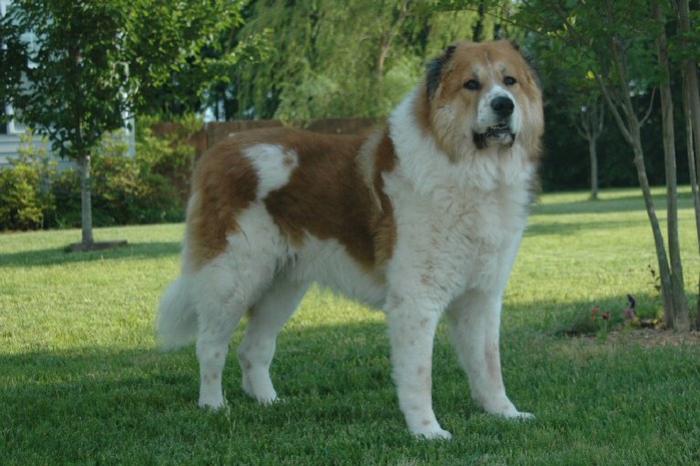 6. Alabai (Central Asian shepherd). A strong and massive animal with well muscled and security qualities. Alabai have a strong character, he needs proper training to be performed by a professional. Unfortunately, this breed often speak about how dangerous, aggressive and uncontrollable, but the reason is not the breed characteristics, and the wrong upbringing. This is a wonderful security guards who will always protect his family and home, they are often referred to as domestics, nannies, but the chain breaks them the contents of the psyche and transforms into monsters. 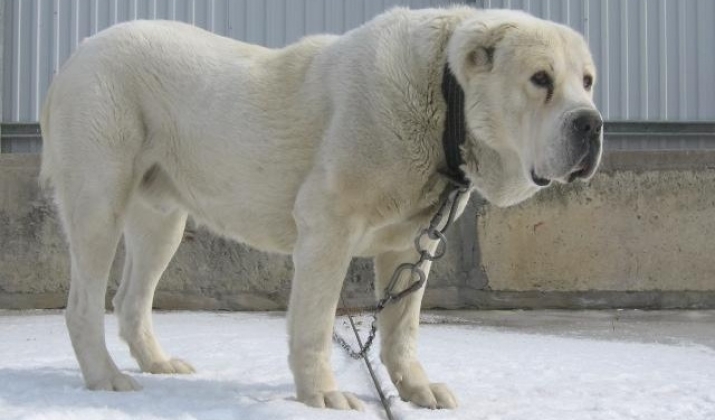 7. American staffordshirsky Terrier.About this breed a lot of rumors, media representatives is often called the bloodthirsty murderers that are dangerous to humans. And every year more and more proposals to destroy this breed. But in most cases the problem is not in the breed, and in education. Stafy contact, well trained and well aware person, they always feel threatened and will do anything to protect the owner. But in inexperienced hands and an aggressive education staf can become a killing machine. 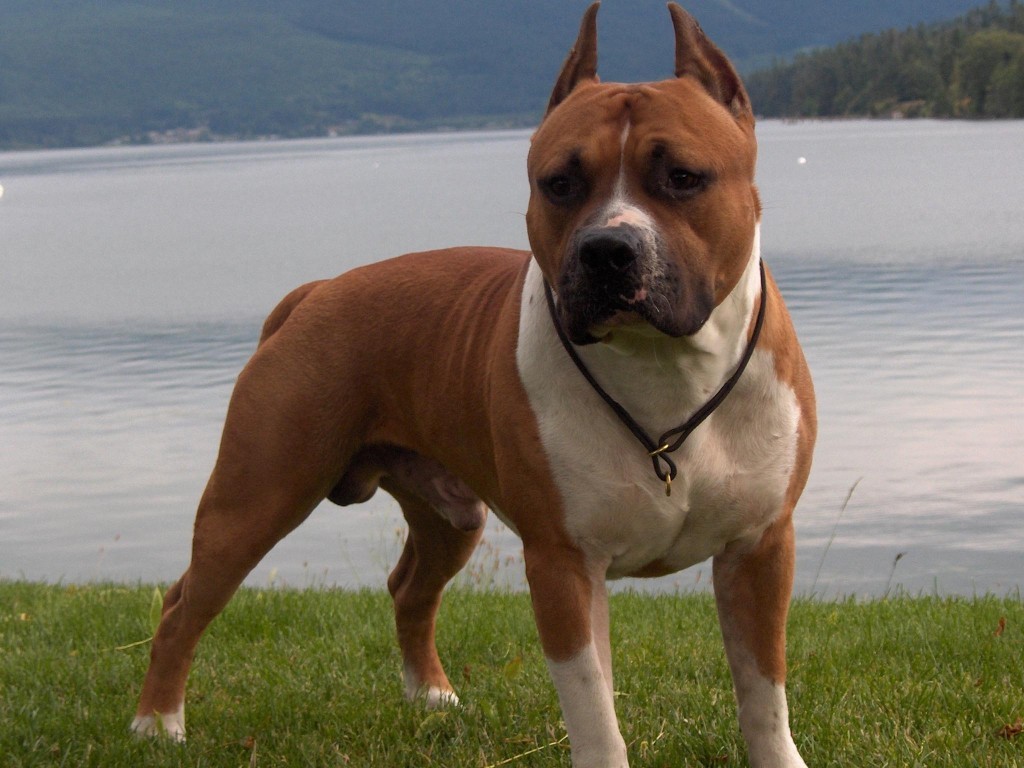 8. The American bulldog. Friendly, reliable, but stubborn dog of impressive size. The breed was developed to protect agricultural lands and livestock. It is great to protect its territory and master, but too confident, so I could raise her without a lot of experience the owner will not work. 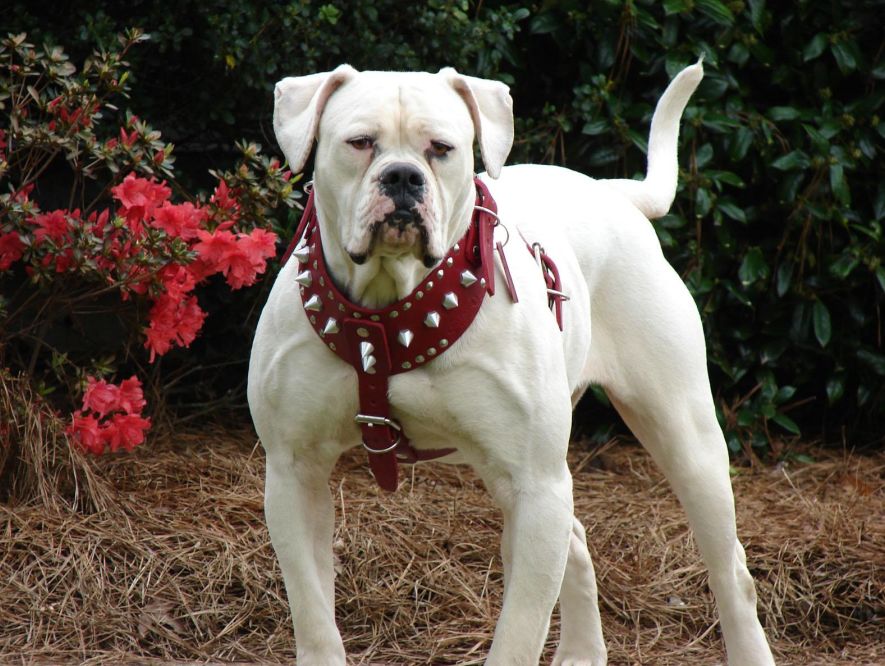 9. FILA Brasileiro. The breed was developed in Brazil and intended for participation in dog fights. FILA Brasileiro is a reliable guard, who is wary of strangers, he often demonstrates his aggression inherent at the gene level. Not worth coming to this dog is too close, it can cause serious injury. But outside of the territory, which it protects, is a quiet and restrained. FILA Brasileiro is courageous, decisive and quick-tempered dog, but tolerant of children and obedient. 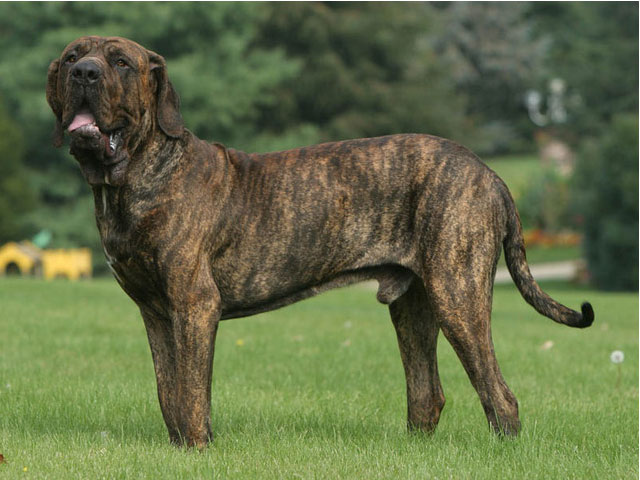 10. The Chow Chow. This cute fluffy dog is one of the most dangerous breeds in the world. She is very attached to its owner and the family in which he lives, but rarely comes in contact with other people. Another feature of the Chow Chow will never allow its territory from another person. With this breed you need to be extremely careful, nice and quiet creation could in an instant become aggressive and angry. 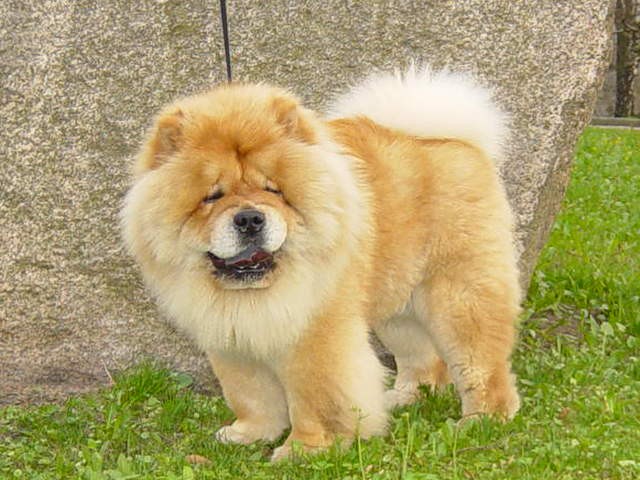