How to get to the mysterious Inca city of Machu Picchu

Machu Picchu is a mysterious Inca city located in Peru and is located on the top of the ridge, at the altitude of 2450 meters. It is a city of long history and unsolved mysteries. Machu Picchu, built in the mid 15th century and lasted about 100 years, remained abandoned for several centuries. Aware of the city began only in 1911 by American Professor Hiram Bingham. 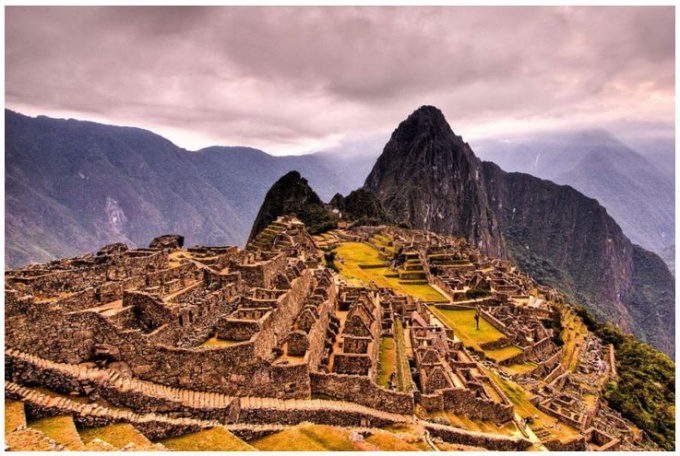 The legend about the existence of this ancient Inca city has long wandered among scientists from around the world, but only one managed to find it.

The history of the discovery of Machu Picchu is very curious. Hiram Bingham roamed locally in search of a brand other place where according to legend the ancient Incas took many treasures and mummies of their rulers – the city of Vilcabamba. On the road Professor met a boy who carried an unusual ceramic jug, and asked where he got it. Adult locals never shared his secrets, but a little boy, out of kindness, easily agreed to show the way. And was found the Inca city of Machu Picchu. 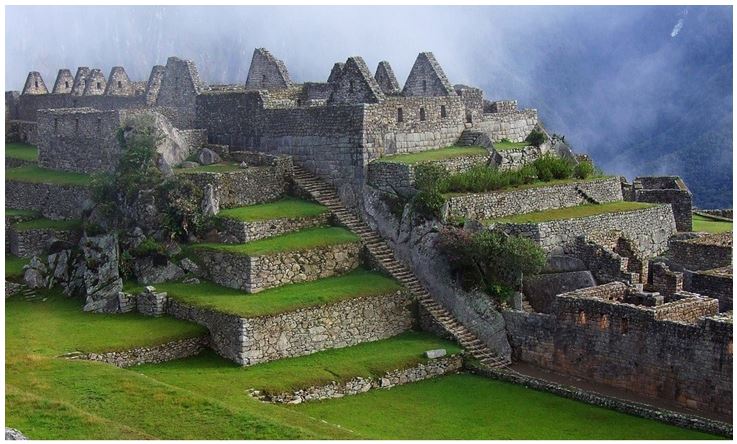 It is not known how and for what purpose the Incas built this city, and in such a remote place away from the center of their state. Machu Picchu does not differ impressive size, has about 200 buildings of stone slabs, well-crafted and so finely attuned to each other that after centuries between them it is impossible to get even a coin. Here is the building of temples, Palace buildings, warehouses, conventional homes, the prison and the cemetery. According to rough estimates of scientists in the city and surrounding area population of about 1000-1200 people. 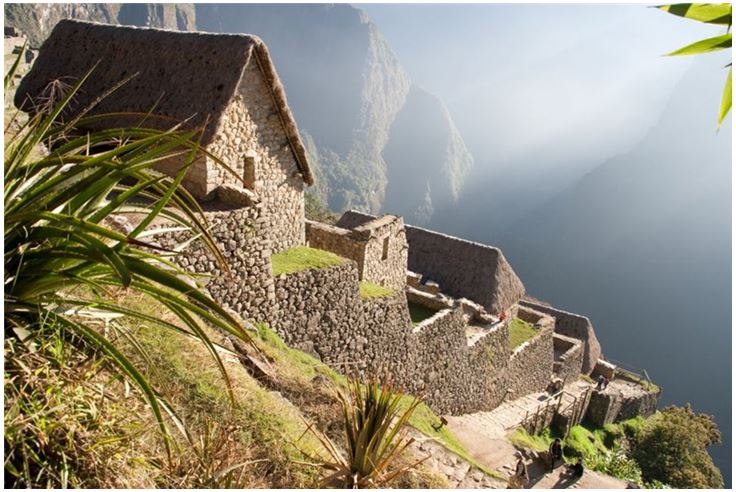 The ancient Incas worshiped the Sun God Inti and cultivated crops. They farmed 5 acres of land on special narrow terraces made on mountain slopes. Terraces and all the steps leading to it, is preserved almost in its original form.

In Machu Picchu were able to live only the chosen nobility, her entourage, the priests and the best farmers, because not everyone is able to grow an excellent crop at an altitude of over 2000 meters. The admitted virgin, who had devoted his life to serving God, Inti. 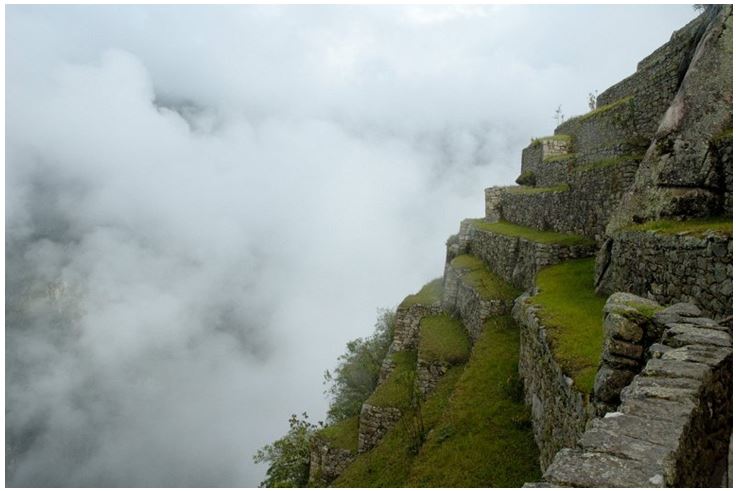 In Machu Picchu you can see: 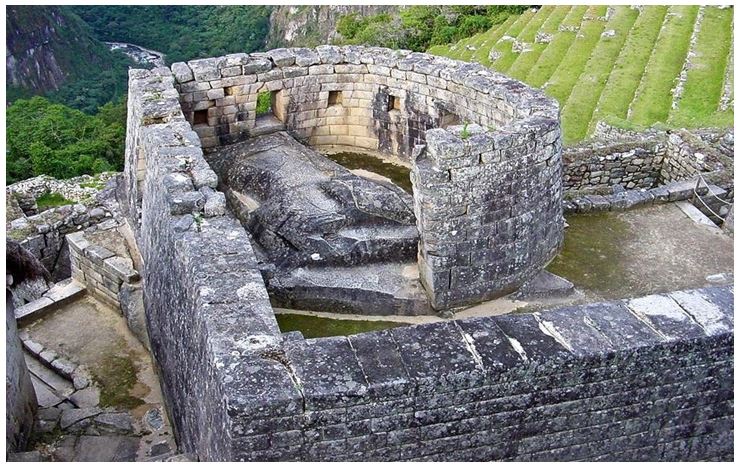 For several decades scientists from around the world studying the ancient city of Machu Picchu, but the Inca Empire all also little is known. Many secrets and mysteries of this civilization remain unanswered. And maybe all will never be solved...