Sociology as an independent science appeared in the XIX century. This contributed to the active development of civil society in developed European countries and the USA. For its study required new methods. 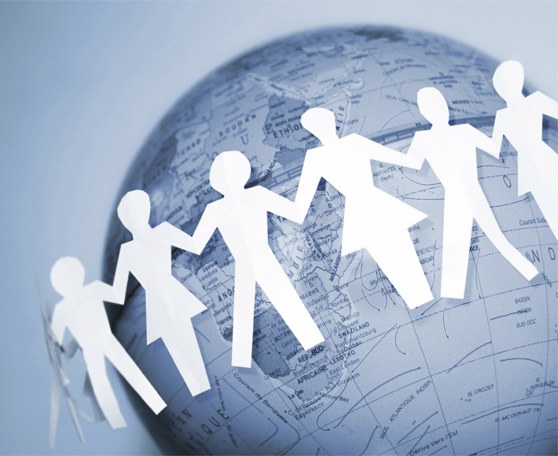 There are four reasons for the emergence of sociology. The first of them is economic. The industrial revolution that occurred in XVII–XVIII centuries, led to the fact that the beginning of the XIX century was marked by the adoption of market relations in Economics. In the era of feudalism, the basis of economic relations between different classes was non-economic dependency, as is illustrated by the relationship of landlord and serf. In a market relationship, all participants are equal.

The second reason – political. The beginning of the XIX century – a time when the United States and the States of Western Europe established democratic forms of governance based on the Constitution. Closer to the mid-nineteenth century, organized the Institute of General parliamentary elections, in addition, are formed the various political movements and parties. Members of society are accorded equal rights and become full citizens.

The third reason is epistemological, also called scientific tourism. The development of social thought, carried out within many centuries, is one of the factors in the emergence of a new science – sociology. In antiquity and later in the middle Ages, many thinkers have expressed important ideas and concepts. In modern times and also the Enlightenment, social ideas have been liberated from religious dogma, highlighted important concepts of society, the individual and the state. Such thinkers as Bacon, Saint-Simon, Rousseau, A. Quetelet are the precursors of sociology. Their work was later generalized by O. Conte.

The fourth reason is social. Described economic, epistemological and political factors have been one of the stimuli for the emergence of civil society in the United States and Western Europe. The result was a new social processes, increased mobility of people (both social and geographic), began to change social structure. To describe these changes and required new scientific approaches.