What is sinequan and how to make one

Cinquain is a short unrhymed poem of five lines. Have sinquan many varieties, but lately have become especially popular so-called "didactic cinquain" – it is increasingly used in schools. How to make cinquain? 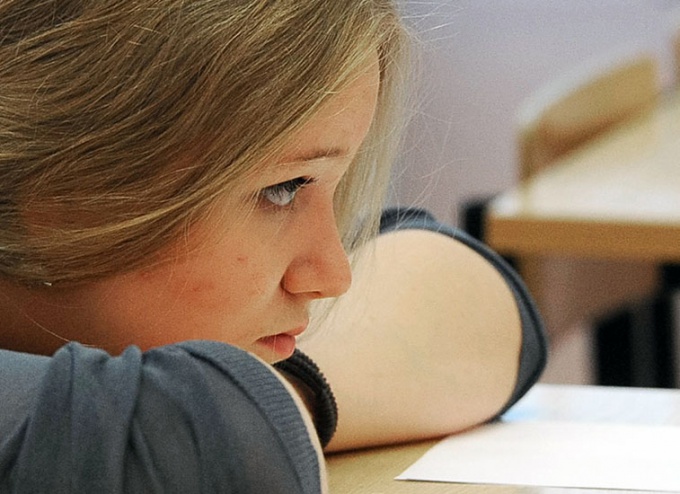 What is cinquain: traditional and didactic forms

Cinquain was invented in the early twentieth century Adelaide Krapsi – American poet. Inspired by Japanese haiku and Tanka, Krapsi invented a form pathstroker poems, also based on counting the syllables in each line. Her invented traditional cinquain had the syllable structure of 2-4-6-8-2 (two syllables in the first line, four in the second, and so on). Thus, in a poem supposed to be 22 syllables.

Didactic cinquain was first used in American schools. It differs from all other types linkvana is that it is not based on the counting of syllables, and the semantic orientation of each line.

The result is a short unrhymed poem that can be dedicated to any subject.

Thus in didactic cinquaine you can depart from the rules, for example, the main theme or summary may be framed not in a word, a phrase, a phrase may consist of three to five words, and actions – described compound predicate.

To come up with cinquini – pretty exciting and creative activity, thus it does not require special knowledge or literary talent. The main thing – to master the form and "feel" it. 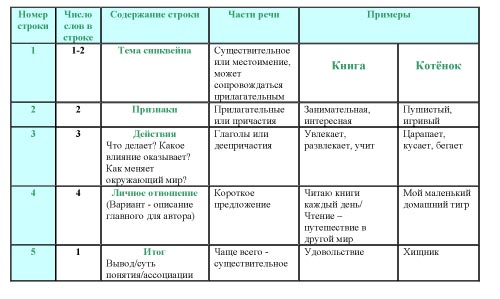 For training it is best to pick as a topic something well-known, close and understandable to the author. And start with simple things. For example, let's try to make sinquan for example, the theme of "soap".

Second line– two adjectives, properties of the subject. What kind of soap? You can list in mind any of the adjectives that come to mind and choose the two suitable. And can be described in cinquaine as the concept of soap (foaming, slippery, sweet), and a particular soap, which is used by the author (children's, liquid, orange, purple, etc.). Suppose, in the end the soap was "transparent, strawberry.

The third lineis three action of the subject. Here pupils often have problems, especially when it comes to cinquain dedicated to abstract concepts. But we must bear in mind that action is only action that produces the object itself, but what was happening with him and what impact he has on others. For example, soap may not just lie in the soap box and smell, it can slip out of your hands and fall, and at hit in eyes to cause tears, and most importantly – they are clean. What else can soap do? Remember, and choose three of the verb. For example: "Smells good, washes, bubbles".

The fourth line is the personal attitude of the author toward the subject cinquain. Here, too, there are sometimes problems – a personal relationship can be a soap if you're not a clean freak, who loves to bathe or not dirty, which soap he hates. But in this case under the personal attitude refers to not only the emotions that the author feels. It could be Association, and something in the author's opinion, is a major in the subject, and some facts from the biography related to the topic cinquain. For example, the author once slipped on the soap and smashed his knee. Or tried to make soap on their own. Or soap is associated with the need required to wash their hands before eating. All of this can be the base for the fourth line, the main thing – to put his thoughts in three to five words. For example: "Before eating wash your hands". Or, if the author ever as a child trying to lick the soap with a delicious scent and was disappointed, the fourth line might be: "the Smell is sweet, taste nasty".

And finally, the last line is a summary in one or two words. Here you can read the resulting poem to reflect on the resulting image of the object and try to Express my feelings in one word. Or ask yourself the question – why do I need this item? What is the purpose of his existence? What is its main feature? And the meaning of the last line depends greatly on what's been said before. If the fourth line cinquain dedicated to the washing of hands before food, the logical conclusion would be "cleanliness" or "hygiene". But if the memories of the bad experience of eating soap – "disappointment" or "deception".

What happened in the end? A classic example of didactic cinquain severe forms.

Small but amusing poem, in which all children, ever tried soap taste, everyone can relate to. And in the process of writing, we have remembered the properties and functions of soap.

Practice on simple objects, you can move on to the more complex, but the familiar themes. For training you can try to make sinquan on the theme of "family" or cinquain on "class" and poems dedicated to the seasons and so on. And cinquain on the theme "mother", composed by students of Junior classes, can be a good basis for a postcard in honor of the holiday on March 8. And the lyrics of cinquains written by students on the same topic, can be the basis for any abscessing projects. For example, Victory Day or New year students can make a poster or a newspaper with a collection of personally written poems thematic.

Why did they create sinquan in school

Preparation cinquain – pretty exciting and creative activity, which for all its simplicity helps children of all ages to develop systems thinking and analytical skills, to identify what's most important, to formulate their thoughts, to expand active vocabulary.

In order to write cinquain, it is necessary to have knowledge and understanding of the subject – and, plus, makes composing poems effective form of verification of knowledge on almost any subject in the curriculum. And writing sinquan in biology or chemistry will take less time than a full test. And cinquain in the literature about any of the literary heroes or literary genre, will require the same intensive work of thought, as the writing expanded essays, but the result will be more creative and original, fast (for writing cinquain children, a well-mastered form, simply 5-10 minutes) and revealing. 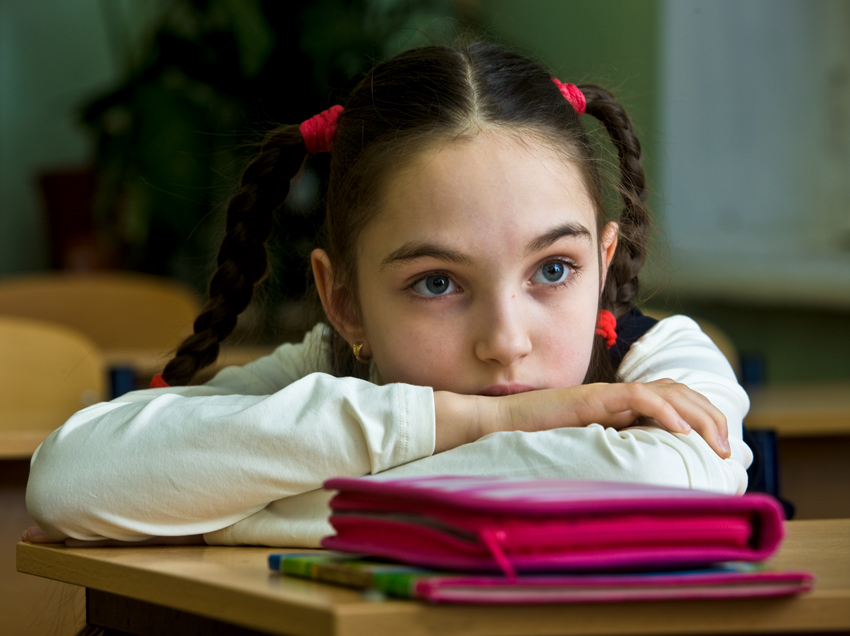 Sinquan in Russian language can be devoted to different topics, in particular, it is possible to try to describe in this way the parts of speech.

Example cinquain on the topic "the verb":

Describes the action to be conjugated, commands.

In the sentence is usually the predicate.

The part of speech.

In order to write such sinquan, we had to think about what are the forms of the verb, how it changes, what role it plays in the sentence. The description turned out incomplete, but nevertheless it is clear that the author of something to remember about verbs and understand what it is.

Biology students can write cinquain on specific types of animals or plants. And in some cases for writing cinquain biology would be sufficient to assimilate the contents of one paragraph that allows the use of sinquan to test the knowledge obtained during the lesson.

Example cinquain on the theme "the frog":

Sees only what is moving.

Sinquan in history and social studies enable students not only to systematize their knowledge on the subject, but to feel deeply the theme, "pass" it through itself, to articulate through art their personal attitude.

For example, cinquain on the theme of "war" might be:

My great-grandfather died in the war.

Thus, cinquain can be used in the study of any subject in the curriculum. For students essay thematic poems can be a kind of "creative pause", making the lesson a pleasant variety. And the teacher, analyzing the creativity of students, can not only assess their knowledge and understanding of the subject lesson, but also feel the attitude of pupils to the subject, to understand what they are most interested in. And maybe to make adjustments to plans for future lessons.