Marcia Cross, who played bree van De Kamp in the famous TV series "Desperate Housewives", dreamed of becoming an actress since childhood. Marcia Cross graduated from acting school and made her debut in the television series "On the threshold of night". Famous actress brought the role in the TV series "Melrose place, but really popular she became after starring in Desperate Housewives. 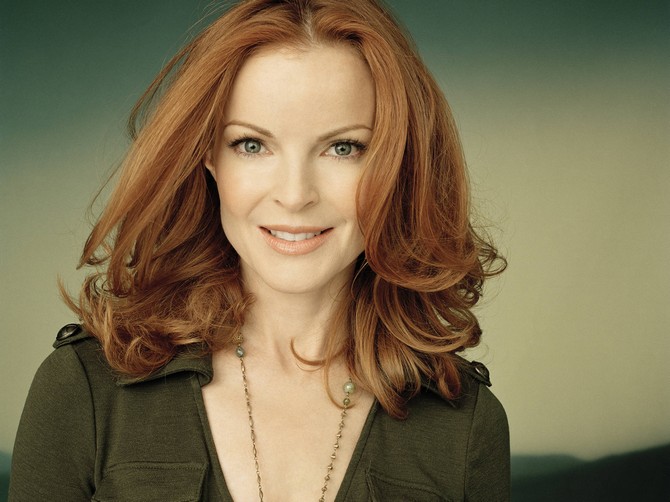 When in the TV series "Desperate Housewives" has a break in the filming, Marcia Cross admitted to the University. She received the diploma of the psychologist.

In 1993 died of a brain tumour, the civil husband of actress Richard Jordan. Marcia is so grieved at the loss of this ten years no one has met and been completely immersed in the work. The media even began to leak rumors about the sexual orientation of actress, but in 2006 she got married to stockbroker Tom Mahoney. In 2007, the couple gave birth to twin daughters. Marcia gave birth to children when she was already 42 years old. Marcia Cross got pregnant during the filming of the third season of "Desperate Housewives", so it is not removed in full growth, and then the script was sent at some time in the honeymoon. 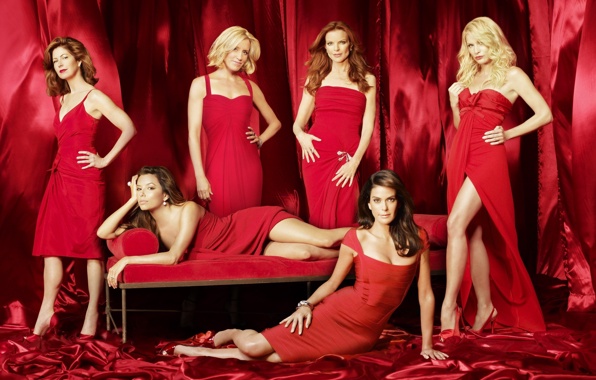 Ironically, the husband of Marcia Cross for many years also struggling with cancer.

At the end of the show, Marcia Cross chose to take a break and suspend his acting career. The actress told reporters that the series literally exhausted her as a person. She was very tired from the grueling filming and constant conflict between the Actresses involved in the series.