What rights does a father on a child in a divorce

In the case of legal separation between separated spouses continue to have pressing questions concerning the conditions for further education of a child. 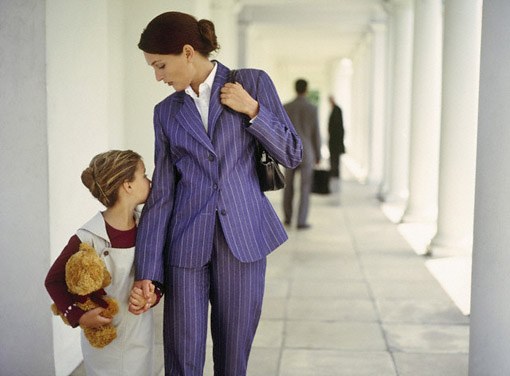 Related articles:
Instruction
1
The question of the rights of the child arises not only in determining the domicile of a minor with one of the divorced parents, but when one of them evades from performance of direct duties of maintenance or education.
2
It is worth noting that all arising disputes between the former spouses concerning a child shall be resolved formally only the territorial bodies of justice. These include the Federal city courts and courts at the district level.
3
The conflict may be resolved by the participants themselves, through verbal and mutual agreement.
4
Family code predostavlyaet minors with their parents, but also enshrines the freedom of the child's communication with close relatives. In the event of a dispute, the legislator clearly defines the criteria of possible restrictions.
5
So, no matter what the child constantly lives with mother, father shall have the right to unrestricted and full communion with him. Unacceptable suppression of meetings of the father with the child on the basis of personal fantasies, aversions and self-serving on the part of the mother, and other relatives. Such actions are illegal.
6
To limit the possibility of the relationship of the child with his father, in fact, possible only when receiving a judicial decision, establishing the order and interleaving communication with the child of his parents. It should be remembered that such a decision is made on the subjective discretion of the court, but taking into account the views of both parents and the views of the child, who turned 10 years old.
7
Without the presence of the decision of judicial control and the mother and father have equal rights to the upbringing of the child regardless of the opinions of the other parent.
8
The child's father has other rights. These include the possibility of obtaining information about the use of minors to educational, medical and other institutions. As an exception to the cases when the disclosure of such information entails the possibility of actions that directly threaten the health or life of the minor.
9
Remains with the father and the right of consent, or prohibition of out with the child beyond the territorial boundaries of the Russian Federation. Retain the right to take part in the change of name of a minor.
Note
In addition to a number of rights in respect of a child, his father after the dissolution of marriage should be fully and adequately to perform certain statutory duties.
Is the advice useful?
See also
Подписывайтесь на наш канал