Since ancient times, magicians with their performances collected a huge number of spectators, the admiration of his skill. They remain popular even now, although people have become much more distrustful than before. 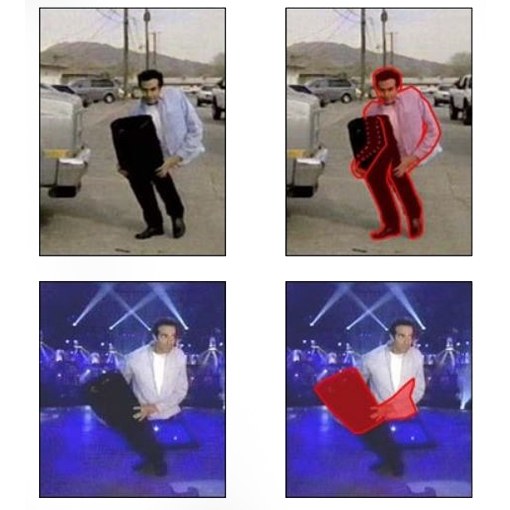 Related articles:
The secrets of magicians, despite the fact that they are carefully protected and are surrounded by the atmosphere of mystery, often subjected to exposure. On the one hand, people want to believe in magic, and the performances continue to attract large number of viewers. On the other – many are trying to understand the secret of the trick, not wanting to be cheated. Tricks with cutting – two types: the first requires skill and artistry of the "magician", and the second good technical equipment, scenes and skills assistant.

Andy gross – known in the U.S. magician. It is noticeably an outlier of its predecessors because it shows your art on the street, without the participation of assistants and sophisticated technology. The trick is to "cut people" he often scares passers-by, suddenly appearing from behind a corner or tree. The impression is that the upper torso cut off from the bottom, as if he'd just held hands. The magician emits a threatening growl that adds pizzazz trick.

The same illusion is still quite long been used David Copperfield. In order to enter the public astray, the magician should sit down and move the trunk maximally to the side. To move so very uncomfortable, but the effect is worth it. The clothes do not interfere with the focus, the pants of the master cut the back from the waist to the knee, so that at the right moment, he can smoothly shift the body. In the trousers is a thin frame, creating the effect of presence of legs in trousers.

The classic trick with cutting assistant

This illusion is achieved at the stage when a large two-part sliding box on a high stand. It near to the audience wall opens, and the box is placed the girl, securing the upper torso and legs. Then the wall is raised, and the magician's assistant is hidden from the audience.

Girls feet clips are very fragile, so that she could get them, the audience will cease to see her. Then she pulls her knees to her chest, appearing completely in the left side of the box. At this moment, the magician divides the space in the middle of a huge saw. Roll back halves from each other (for half of us, where there is no foot assistant sometimes use RC dummy stop stirring), then again connect. At this point, she again pushes the legs in the second half, under the binding, and when the audience closest to the wall open, still looks firmly attached.
Is the advice useful?
Присоединяйтесь к нам
New advices