What is a transient personality disorder

Trillion is a transient mental disorder. It is characterized by the misalignment of the personality structure, mostly in individuals in their late Teens or youth. The disease occurs for several reasons, and after removing the condition improves. 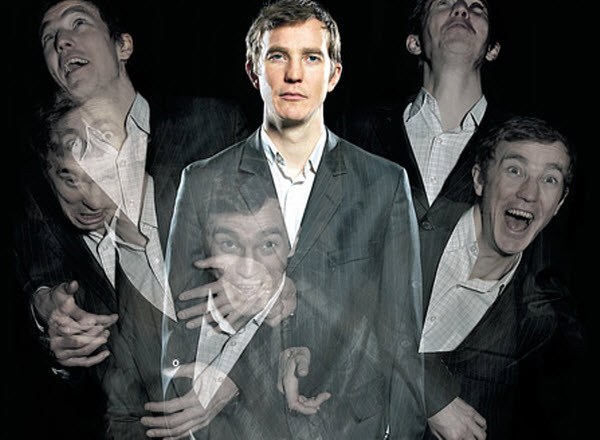 The concept and symptoms

Personality disorder (a mental disorder) is a manifestation of the behavioral trends, characterized by a sharp deviation from accepted norms due to distorted perception of objective reality. Transient personality disorder – trillion – is a mental disorder arising from a strong moral shocks or stresses. TRL does not lead to the formation of persistent pathology of the individual, i.e. not a severe mental disease does not lead to a lasting change of perception and consciousness.

Transient personality disorder defined by characteristic symptoms duration from 1 day to 1 month. If the symptoms last more than a month, a diagnosis of more severe mental disorders, such as schizophrenia. The main symptoms associated with transient disorders are the following: loss of orientation in time and space, hallucinations, delusions, impaired the accuracy of the speech (disorganized speech), catatonic (disorganized, inappropriate) behavior, in some cases of catatonic stupor. Usually manifested no single symptom of the above, but not all at the same time. If you have symptoms lasting a month of acute psychosis usually lasts no more than 1 or 2 weeks, and then there is symptomatic attenuation.

- daily strain – for example, due to the nervous situation at work or conflicts at home, quarrels with close people;
- the long wait for an important event or someone's decision in relation to the subject;
- a long drive or travel;
- the passage of the divorce process;
- forced separation from family, friends or loved one;
- domestic violence;
- being in the places of deprivation of liberty, etc.

Neuro-emotional distress can occur for the following reasons: the death of a loved one, bankruptcy, sudden separation, betrayal, failure in personal life, etc. in addition to these causes of transient personality disorder may occur due to such accumulated psychological disorders, such as insomnia, anxiety, restlessness, a permanent confusion. In such cases, a trillion usually begins with acute absurdity.

In the treatment of transient personality disorder is prescribed in the first place, constant supervision. The medication is usually used antipsychotics, therapy with antipsychotics, detoxification treatment. To prevent re-attack trillion after recovery, the patient is recommended to further the use of neuroleptics for 2-3 weeks.
Is the advice useful?
See also
Присоединяйтесь к нам
New advices