Why ignorance of the law is no excuse

Very often, especially from lawyers, you can hear this phrase: "Ignorance of laws does not relieve from responsibility". However, oddly enough, none of the normative act does not contain this truth, including the criminal Code of the Russian Federation, which, as you know, is the only source of criminal law. Logically the question arises: why is ignorance of the laws cannot be exempt from responsibility? 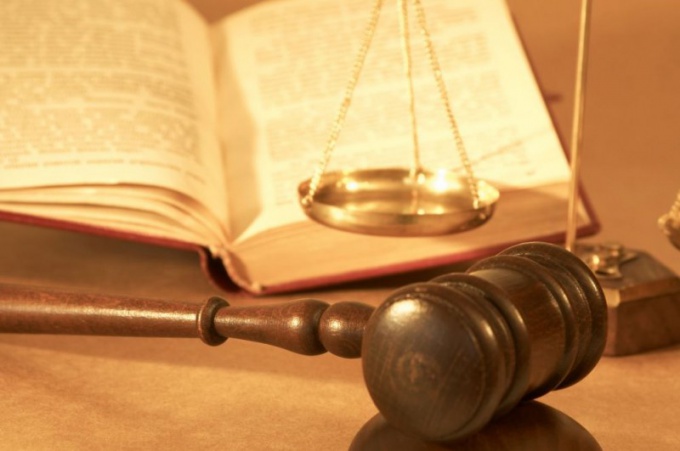 Related articles:
From a legal point of view, the answer to this question is quite difficult. Indeed, no Federal law says so. And there is no documentary evidence of such sayings that confuses many people confused and makes them look for various excuses to his side. There is a law – there is liability for the committed violation or crime. Other options and can not be - tell the person of any associate, is absolutely true. Therefore it is better to look at the question from a different angle and try to answer it from a moral point of view. For starters, consider how it is possible to check it is ignorance of the law? The device, which would define the person's knowledge, not yet invented. Therefore, the question "do you Know?" in a situation with the law you can easily get the answer "No" and not be able to contradict him. Of course, that any offender would be able to respond this way and take full responsibility. To charge him would be possible only in case of repeated violation, because there is a negative response to the question about knowledge of the law or the articles of the law certainly would have been a lie. However, I agree with the policy of the society? Of course not. That is why it was given a moral that man cannot be exempt from liability for infringement even when ignorance of the laws.However, there is another problem. State laws are constantly changing, sometimes quite radically and quickly. Therefore, even decent citizens can break the law without knowing it. Here the problem is reflected from the other side, and some citizens do not agree with the above truth. Russian laws should be brought to residents in full with the intention that originally the state had fulfilled its obligation to alert the public about the new rules. In this case, the prosecutors can refer to a specific publication of the law, to explain the reason why the accused cannot be released from liability of any order.
Is the advice useful?
Присоединяйтесь к нам
New advices