Why say "Until the meeting on the Elbe"

At the end of the great Patriotic war on the Elbe river, a meeting took place between Soviet and American soldiers who in battle won a victory over the common enemy — the Nazi occupiers. As a result, nearly 70 years in the home, there is the expression "Before the meeting on the Elbe". 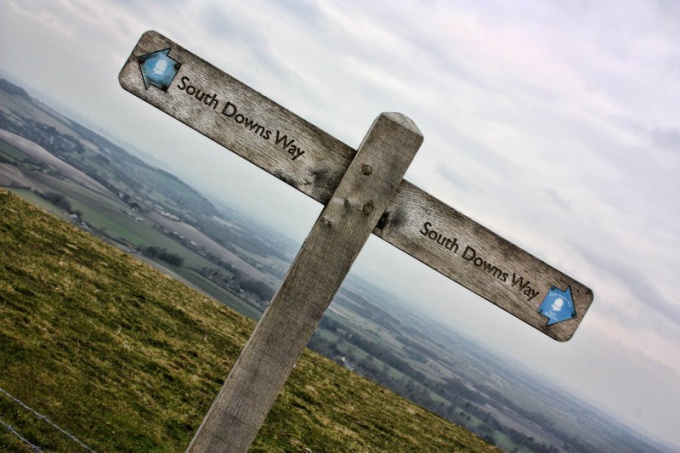 According to one version, April 25, 1945 near the German city of Torgau, which is located on the river Elbe Soviet and American army joined forces to finally defeat the German armed forces. As a result of joint fighting the remnants of the Nazi army was split into Northern and southern parts, which were rapidly retreat.

After successful battles, the American military carried out a patrol of the surrounding area and met Soviet soldiers on the banks of the river Elbe. Their friendship was warm and friendly. Later held a similar meeting with another American serviceman by Soviet troops. As a result of these coincidences, the commanders of the divisions of the US Army and the red Army agreed to meet on the Elbe river in full military composition for Dating and handshakes. The soldiers were genuinely happy together victory, and goodbye to each other said: "Before the meeting on the Elbe!".

According to another version, may 3, 1945, Soviet troops made contact with British military units and agreed on a joint attack. The next day, the soldiers of the two armies conducted offensive battles against the Nazi invaders, and drove the enemy from the South-Western German cities of Wismar to the center of the country, where flows the river Elbe. By the end of the battle Hitler's army was finally defeated, and fled only a small group of Nazis, which are then also eliminated. So took place the final battle with the enemy and ended unconditional victory of the river Elbe.

Thus in the historical record, it is noted that starting from April 24 to may 5, 1945 the Soviet troops had the task to drive the enemy away from the river Elbe. Each unit had their own combat tasks and different route, but anticipating the next victory of the Soviet soldiers to communicate with each other wished each other: "Before the meeting on the Elbe".

Another version tells of how, on 25 may 1945 the regiment of Soviet soldiers the first came to the banks of the Elbe. It was the endpoint of the specified route, and to go further forbade the order. At this time on the other side they saw a group of women who shouted something and asked for help. The platoon commander decided to cross the bridge and figure out the situation. When he and two soldiers passed by the old bridge, they opened fire. This was a planned provocation, but the Soviet soldiers were able to resist and eliminate the enemy.

After a time, to the opposite side of the bridge a car drove up, from which came the American soldiers and began to joyfully greet their comrades. Then the platoon commanders of both sides met in the middle of the bridge over the river Elbe and shook hands. Their acquaintance turned out to be a historic event, and later their meeting on the Elbe was repeated by the leadership of both armies.
Is the advice useful?
Подписывайтесь на наш канал