Image: history of the term

The image problem became topical due to growing alternatives selection of products, services or political parties and leaders. An effective image need for any kind of activity. 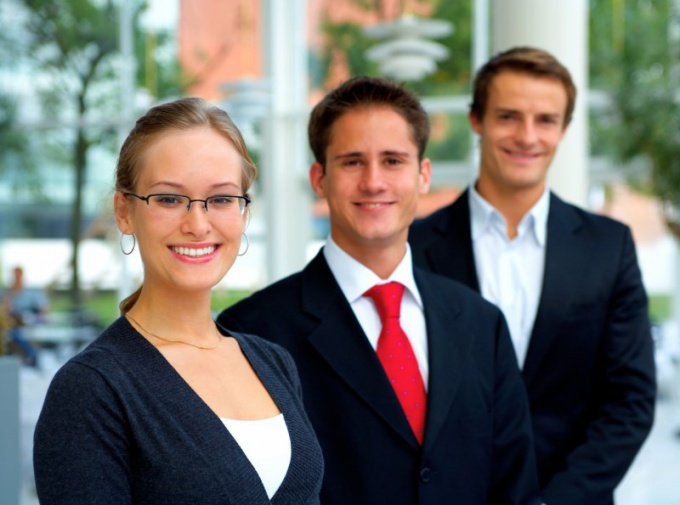 Related articles:
The image of a leader can be defined as some form of reflection of the object in the eyes of the citizens. She has a number of characteristics and fixed in the form of a stereotype.

The historical origins of the term "image"

Officially, the science image studies appeared only in 90-ies. One of its definitions is the science of how to please people. However, the problem of formation of positive image of the interested in ancient times. So, before it was expressed in the tradition to assign beautiful names of rulers: Philip the Beautiful, Yaroslav the Wise, Richard the Lionheart. During the reign of Elizabeth did the censorship at the portraits of the Empress and there was established a sample of her images.

Among the scientists, although the term "image" was not used, great attention was paid to the description of the image of the ideal leader. So, this is dedicated to the work.Machiavelli "the Prince" and G. Le Bon "Psychology of socialism". Machiavelli argued the importance of having a policy corresponding "mask". Lebon understand the meaning of formation of the effective image as a means of achieving success.

The term "image" has come from the economy in the middle of the last century, when the American economist Balding substantiated its importance for the prosperity of the company. Initially it was used in branding of the same goods and commercial advertising. Later it spread in other spheres - political, social. The formation of the image corresponding to ideal beliefs about the traits of a political leader, is today an integral part of the election campaign.
Publications about the image interpret it as the technology to create a certain image in individual, group or mass consciousness. It is used to achieve certain goals. For example, loyalty to the brand, increase its brand leader, the victory in the elections, etc.

The Soviet Union also used the term image. However, mostly in a negative context as a tool in the hands of the bourgeoisie to manipulate the mass consciousness. The attitude of the image changed in post-Soviet Russia. Then there was the lady profession: image - maker, which has focused on image making personalities, politicians or companies. High demand such helpers are among the stars of show business.

Structure and function of the image

Today's image is a multifaceted concept that performs various functions and has a complex structure. Separate areas of this science are included in the subject matter of such Sciences as the theory and practice of advertising, public relations, etc.

In the structure of the image can be divided into three components: the image-the knowledge-value and way-prediction. The way-knowledge concentrates the information about the object, the image-value responsible for the opinion which has developed in relation to the political subject. He, in turn, affects the forecast or the image of the required future.

G. Pocheptsov distinguishes in the structure of the image as several classes based on its intended use. So, from the point of view of the functionality of the isolated mirror image of the current (or visible), the desired (or ideal), enterprise multiple (independent image structures into a single Corporation), and negative (which is created by competitors or opponents). By activity allocate image politics, image of stars, etc.

Image performs several important functions. From the point of view of the subjects the perception is evaluative (judgments about the object reflect a certain identity, value system of individuals) and cognitive (it is a kind of standard or framework for mapping understanding of the world).

From the point of view of the object emit uplifting function (which creates an aura of attractiveness around the individual), the interpersonal function of adaptation, the best highlight and shading negative personal and business qualities, function to overcome the age-lines. Therefore the one who owns the functionality of the image has an art location.
Is the advice useful?
Подписывайтесь на наш канал