What country is the easiest way to make a Schengen visa

Even if you have a high-paying job and a stable position in society, a Schengen visa is always a little stress factor. Some Russians prefer to contact with this issue as little as possible, giving their passports in those countries that are the easiest visas to citizens of Russia. In General, to obtain a Schengen visa for applicants from the Russian Federation is quite simple. 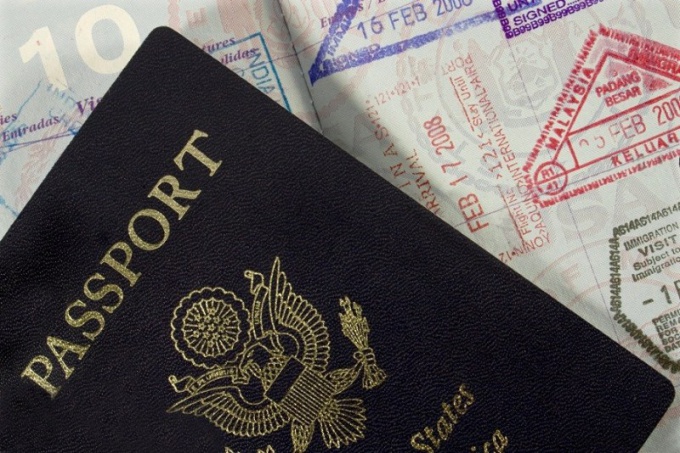 Related articles:
Instruction
1
France – this country is one of the most loyal to the candidates for a visa from Russia. The Consulate in Moscow issues a multiple entry Schengen visa at the first treatment, and those who travel constantly, often put a multiple entry visa with duration of 5 years. This is an unprecedented period, other countries do not. In this case, the documents need to show only for the first trip. It is best to specify France as the country of entry and in the column on the number of entries to check multiple values. In the field "Duration of stay" 90 days write. In fact, a direct relationship between the duration of the visa and the value of the field is, employees decide what kind of visa you issue. Be sure to take the first trip as described in the accompanying documents, and, in General, it is better often to French stamps.
2
In recent years, special goodwill to the Russian tourists began to show Italy. The Consulate of the country readily puts applicants of multiple visas for a period of one year, and in 2014, the country has the action "the year of tourism of Russia", many applicants suddenly get a multiple entry visa for 2 years. If the last couple of years you have made at least two trips to Schengen country, it is safe to count on multivisa for at least a year. But be careful, the Italians are quite carefully check all the bookings of hotels and tickets.
3
Another country that puts prolonged and multiple-entry visas to Russian tourists is Spain. It is not necessary to visit Spain before you can apply, even in the presence of Schengen visas in the passport is not required. Semi-annual multivisa if the first request is a reality, and if you are an active traveler, you can expect even more. It is recommended to tick the column "multi" when you select the number of entries. However, some tourists say that if you got a visa of this southern country, but your stamp is not to say that you've spent a lot of time, then the next time there is a risk of internal visa that allows a stay only on the territory of Spain.
4
There are other countries, which sometimes give the Russians a long visa. For example, Slovakia has promised that will give the tourist visa for 2 or 5 years, but in reality, it happens not so often as we would like. To predict the decision of the Consulate of Slovakia in advance does not work.
5
Greece is a country that is always easy to put the visa to Russians, but they are very rarely long. As a rule, the period of stay does not exceed the stated first trip. However, an improving trend has emerged, Greece has become increasingly issue multiple visas, especially those who are often in the country.
6
Finland – this country is very good to applicants from the North-West region. They get a long-term multivisa almost guaranteed, subject to the availability of a local residence. To the rest of the applicants of Finland are not so generous.
Useful advice
According to the rules of the Schengen agreement, select the country for the submission of documents should one of the two rules. The first is the rule of first entry. The country through which you enter, and should paste you a coveted permit. The second rule involves an appeal to the Consulate of the country in which you intend to stay longest. If you plan to travel to different countries, which plan to stay in each of them roughly equal time, use the first rule.
Is the advice useful?
Подписывайтесь на наш канал