Had Faina Ranevskaya husband and children

The great actress Faina Ranevskaya (born Faina Feldman Girshevna) was throughout his long life alone. She never had a family and children. From this she suffered, but never in my life made any attempt to change the circumstances. 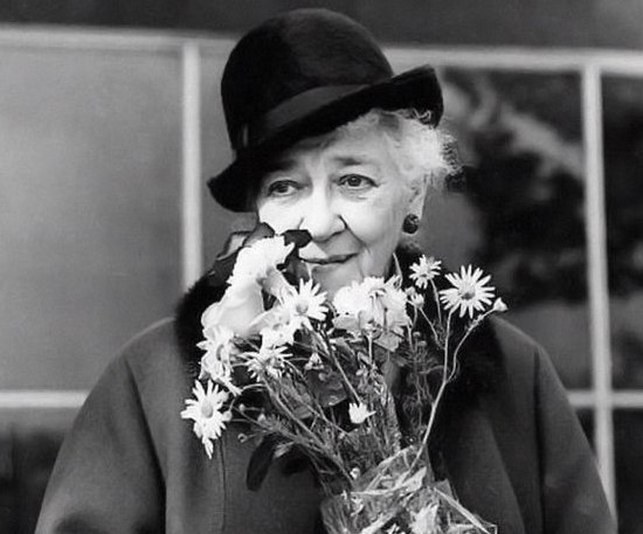 How do you tell a story about how at the time of his youth, he was madly in love with one actor who was a terrible womanizer and ladies ' man. One day he promised to come to her tonight. The young actress was overjoyed, she set the table, put on her best dress, did her hair. Imagine her disappointment when the object of her love appeared on the threshold with a lady. He asked " to go out some time. After this event, Faina made to a conclusion that all men are not worth spending your hand at them, and give them attention. It is difficult to say whether this story is true, but the fact that Ranevskaya never in his life was not married and had no children, is well known.

It has a friendly relationship with the Marshal by Tolbuhina, Director Mikhoels and Tairov. Touching long letter, infrequent meetings and endless devotion. For friends Ranevskaya could not sleep at night, were ready to give last money and race them on the edge of the world to help in case of failure.

Being a man of very creative Faina Ranevskaya fell in love, but no one reciprocated. Once she said that she loved only two men. The first was actor Vasily Kachalov, and the second she simply doesn't remember.

With Basil by Kachalov, Faina Georgievna had a warm friendly relationship. He taught a young actress not to play, and to live a life on the stage. Long walks and endless conversations with by Kachalov and his famous dog Jim, where Sergei Yesenin dedicated his beautiful poem, was in love with Ranevskaya only consolation at the time. On the desktop Faina stood there a long time the photo of Vasily Kachalov.

In the early 60-ies of the last century I moved to live with sister, Isabella G. Aplet, which by that time became a widow. Unfortunately, their cohabitation was very short-lived. Just two years later, Isabella Bonner doctors found cancer and she died in 1964. Faina did not give his sister to the hospital and remained with her until his last breath.

In old age the only affection I was a dog, which she called Baby. She picked up the unfortunate dog on the street in the bitter cold. He had frostbitten feet, and the dog literally was already doomed.

Faina G. played in the theater to be 85. The decision to retire was pretty tough on her. She was saddened, but weak health did not allow the actress to continue working.

Ranevskaya did not 19 Jun 1984. She was buried with her sister Isabella. In 1992 the editorial Board of the British encyclopedia "who is Who" not be included in the top ten most outstanding Actresses of the twentieth century.
Is the advice useful?
Подписывайтесь на наш канал