The ancient and noble drink with a whole palette of different flavors present on our tables for hundreds of years. The birthplace of tea is China, but today the tea Bush of different varieties are grown in other countries. 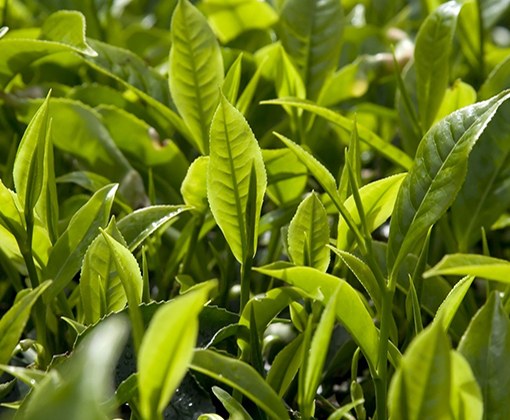 The famous tea plantations of China

Some scholars define the birthplace of tea in Northern Burma and Annam in Vietnam, but most people believe that what happened this drink from China.

Zhejiang province is one of the most important and ancient Chinese tea growing areas now collect the fourth part of the total harvest. Almost the whole territory of Zhejiang, with the exception of the coastal Islands and a number of counties, is a solid tea plantation. The soil and climate favor the cultivation of the tea plant, mainly plant green tea of different brands, but also grow red and black tea varieties.

To the South of Zhejiang province, off the coast of the East China sea, is Fujian province, the people who grow tea in the days of the dynasty. It produces a variety of teas, including Oolong, baicu, green tea, black tea.

Another historical homeland of Chinese tea – Hunan province, located in the Central area of China. The volume of production of local tea in the XIX and first half XX centuries surpassed half of the production in the country. Suitable climate and good land were able to break in the mountainous terrain of the plantation of tea, mainly black tea, and green and red.

The second largest tea production state in India. Export prevails over domestic consumption, and the main variety grown is black tea. Indian tea has a rich taste and color, but the aroma is inferior to the Chinese.

In Japan, grown only green tea and for domestic consumption, exports in small quantities is carried out in the United States and Europe.

The only kind of tea grown in Russia – Krasnodar tea", which is now called the "Matsesta tea." The Russian tea plantations are the northernmost in the world, they are in the vicinity of Sochi.

Attempts to grow tea in Russia have been made since the late nineteenth century, but only in 1925, in the Krasnodar region were laid for large-scale plantations, by 1940, reached the area of 700 hectares.

Later tea plantations were laid out in the Stavropol region, Transcarpathia, and in Kazakhstan, but the results seemed to guide unprofitable, unlike the Sochi production.

After the Soviet collapse, the plantation fell into disrepair. Only in 2006 the Russian production of tea began again: currently, the area of plantations is 180 ha, and the former "Krasnodar tea" was called "Matsesta tea" or "Matsesta tea."
Is the advice useful?
Присоединяйтесь к нам
New advices