What is de facto and de jure

In everyday vocabulary has accumulated such a huge variety of borrowings from other languages, to understand their values does not always work successfully. Some of these values are "de facto" and "de jure". 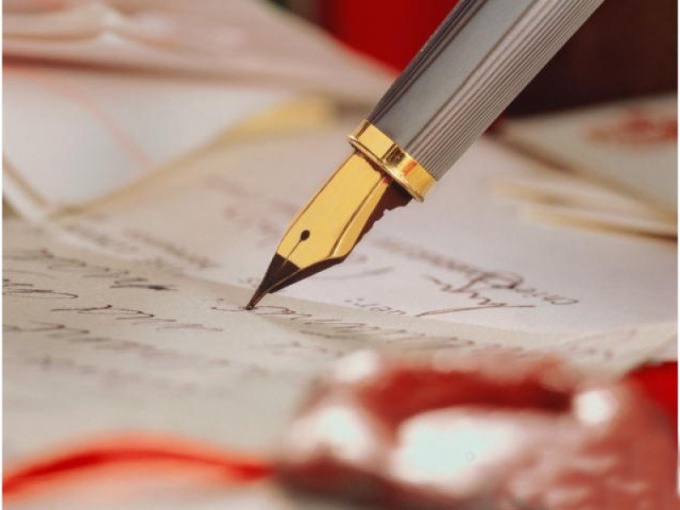 Related articles:
The expression "de facto" and "de jure" are used mostly in legal language, and in order to clarify the extent to which legitimate laws or attitudes in society. They are used often and in a political environment.

What is "de facto"

In Latin, de facto means that some action happens "in fact", "actually". Can also refer to a simple refinement of the "in principle" or "in practice". These values use expressions valid even in everyday speech in order to show off the intelligence and knowledge of Latin. But in the practice of law "de facto" has a definite and precise meaning. In this way are indicated by the installation or actions that exist and are used in practice, but not officially legalized. For example, de facto at this place are trading, there's no permits that could prove that the action is lawful.

"De facto" are not necessarily linked only to the performance on a legal level, this expression may affect normal standards or instructions. For example, the manual say anything about one set of functions, but de facto are completely different.

How to apply the "de jure"

The term "de jure" means "legally" or "according to law". In contrast to the expression "de facto", which can be used in common speech, "de jure" is almost always used exclusively by lawyers or politicians – that is, those who have a direct relationship to the law. If a rule or a law officially installed, its execution is called a "de jure". There is also the practice, when a "de facto" action becomes "de jure" - that is, before informal action or rule was legalized on paper.

The concept of "de facto" and "de jure" often contradict each other. And really, when it comes to the law and the actual situation, this opposition is valid. Often it happens that some decision is taken and performed out of respect for the legitimate reason, i.e. it is "de facto". Known reverse situation, when the adopted "de jure" regulations, in fact, not find of the incarnation, are not respected by the population. However, to argue that these two expressions are antonyms, it is impossible. After all, there are situations in which the legality is respected, and the action itself is performed, that is, is a combination of the "de facto" and "de jure"
Is the advice useful?
See also
Подписывайтесь на наш канал