Why empty bottles cannot be left on the table

During the noisy holiday feasts, and not only, most Russian people have a tradition empty bottle to clear the table. For some, it's just a habit, for others it is superstition. 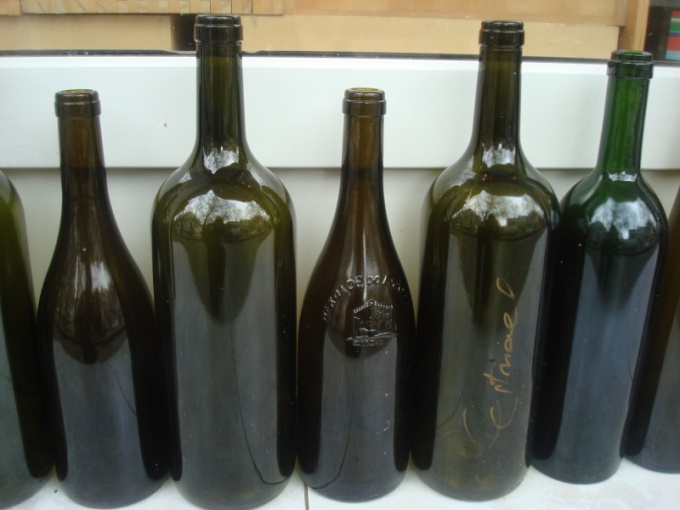 According to popular belief, empty bottles and other containers on the table will bring the owners of the house great losses, poverty, hunger. It is also believed that in narrow vessels can stay evil. That is why superstitious people at night turn all the empty dishes upside down. And just in case put on top of the cross two sticks.

For another take, empty bottle can adversely affect nulliparous women who are in the house. If they sit at the table, where there is an empty bottle, to know all the delights of motherhood they never will.

In addition, there is a belief that an empty vessel has the power to pull out of a person's energy and health. Therefore, it must be removed. However, even under the table, the bottle should be closed with a stopper or towel.

In the days of the hussars, the military had its own belief. Soldiers thought that if an empty bottle is not to take from the table the next time the same company they did not intend to. One of the hussar will die in the next battle.

According to another version, this tradition appeared during the Patriotic war of 1812-1814. Russian Cossacks, being in France, I went to dine at the tavern. Empty the bottle of wine they had cleaned under the table, so as not to interfere. When it came time to pay, the waiter thought they only bottle that stood on the table. As it turned out, in France at that time in the pubs so it was decided to bill judging by the empty dishes on the table customers. The Cossacks immediately took it on Board, and in this way began to save money is to order a drink, and the bottle discreetly hidden under the table.

While in the Soviet Union it was strictly forbidden to bring to restaurants or cafes alcoholic drinks. However, enterprising working class still found a way to carry in his bosom a bottle. Because to the store to buy wine or vodka was much cheaper than ordering in food service. Put the bottle under the table, quietly poured a glass and quickly drank to not notice the waiters. Since then and got accustomed habit of the Soviet people hold the bottle under the table.

If you look at the tradition of clean empty bottles from the table from a practical point of view – unnecessary packaging only prevents. And take it away, to make room for new dishes, or to no one inadvertently touched the elbow of the battery container and didn't get hurt. And just not aesthetically pleasing when a festive table crowded with empty dishes.
Is the advice useful?
Присоединяйтесь к нам
New advices