How to solve definite integrals

The solution of the definite integral always comes down to bringing his original expression to the tabular view, which is easy to calculate. The main problem is search of ways of the cast. 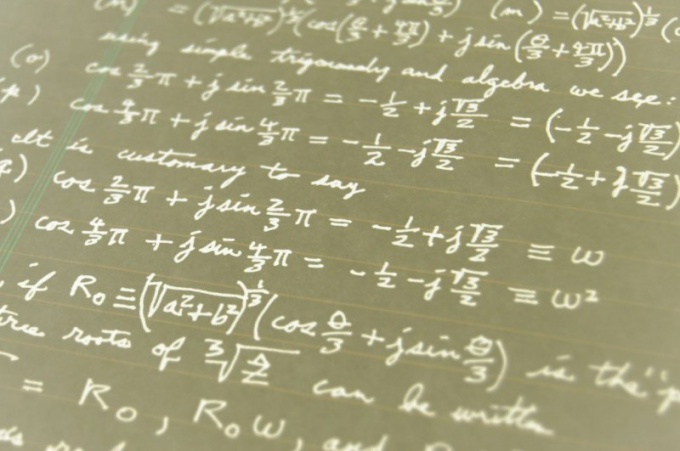 Repeat a textbook of mathematical analysis or higher mathematics that is definite integrals. As is known, the solution of the definite integral is a function whose derivative will give the integrand. This function is called primitive. On this principle the table of basic integrals.
Determine by referring to the integrand which a table of integrals is suitable in this case. It is not always possible to determine immediately. Often, the table view becomes visible only after several transformations to simplify the integrand.

Method of change of variables

If the expanded function is trigonometric function, the argument which some polynomial, then try to use the method of change of variables. In order to do this, replace the polynomial at the argument of the integrand, for some new variable. The ratio between the old and new variable define the new limits of integration. Differentiation of this expression, locate the new differential in the integral. Thus, you will get a new form of the previous integral is close to or even corresponding to any table.


A solution of integrals of the second kind

Substitution of limits of integration