It hurts the pancreas: the symptoms

The main function of the pancreas gland is the synthesis of the vital hormone insulin and enzymes needed to digest carbohydrates, proteins and fats. Various disorders manifest relatively similar symptoms. 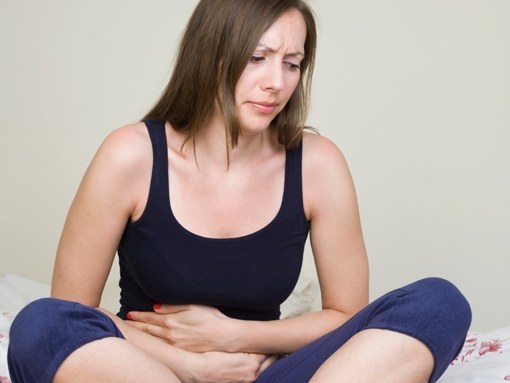 Violation of any of the functions of the pancreas are manifested by symptoms of pain and dyspeptic disorders. The pain is felt in the epigastric region, it can radiate to the back, under the left shoulder blade, left upper quadrant, to take surrounding the character. Pain can be constant or paroxysmal. They are significantly aggravated by overeating, eating fatty, fried, spicy foods, alcoholic beverages. To dyspeptic signs in diseases of the pancreas include vomiting, nausea, and in some cases may produce diarrhea. By reducing functions of the pancreas the person spoils the appetite, decreases body weight.

Other symptoms of pancreatic diseases include increase urine output, dysfunction of other organs. Changing the composition of the blood, it thickens. As a result, the blood flow slows down, there are disorders of the cardiovascular system. The patient may experience General weakness, shortness of breath, dryness in the mouth, constant thirst, abdominal fluid may accumulate, appear dark circles under the eyes. The tongue becomes dry, there is a RAID, lips are dry, rough.

Specifics of symptoms of some diseases of the pancreas

The hallmark of acute pancreatitis (pancreatic inflammation) is a pain in the stomach, in both podrebarac, sometimes it can be encircling. Such attacks are very difficult to eliminate. The patient has constant nausea and frequent vomiting. This disease needs emergency medical help. Chronic pancreatitis is characterized by long period of illness. In the beginning of the disease from time to time there are severe pain as in acute pancreatitis. In the process of inflammation development have shown signs of reducing the number of pancreatic enzymes. In such patients food is digested poorly observed constipation or diarrhea. There is a possibility of decrease in the production of hormones of the pancreas, resulting in the blood can increase the level of sugar.

Pancreatic cancer manifests a variety of symptoms. The swelling of the head is accompanied by jaundice, a cancer that develops in the body or tail of the gland, causing rapidly progressive diabetes. People get very strong pain in a significantly reduced weight.

Small benign growths in the pancreas (cysts) may not be accompanied by any symptoms. When the cyst is large in size, pain at the top of the abdomen, weight decrease, dyspepsia, periodic fluctuations of temperature of the body.

Stones in the pancreas accompanied by ongoing severe pain at the top of the abdomen, radiating to the back. Sometimes the pain passes into the paroxysmal form. The sensations are more pronounced several hours after a meal. With the progression of the disease in a patient appear constipation and diarrhea, a decrease in appetite.
Is the advice useful?
See also
Присоединяйтесь к нам
New advices