How does the contraceptive spiral

Intrauterine hormonal spiral or BMGS is a modern method of contraception. It is distinguished by reliability and minimal impact on the body. 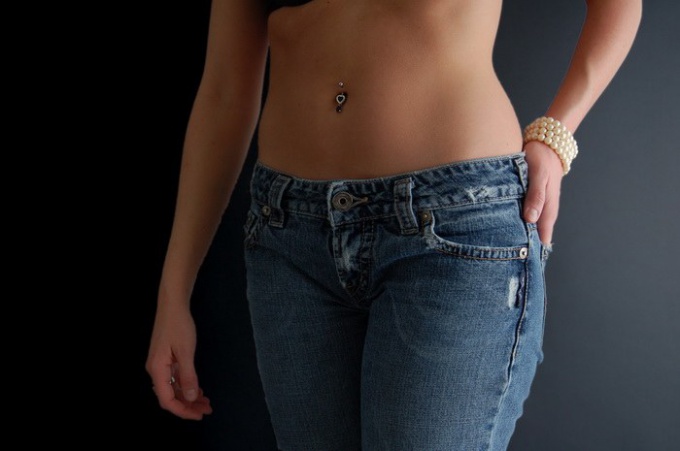 Related articles:
Instruction
1
Contraceptive spiral is placed in the woman's uterus, after installation it is not felt in the body. This system is small in size (three and a half centimeters in length), and weighs only slightly. The spiral contains the hormone levonorgestrel, the system allocates it a daily small dose. Because the hormone gets immediately into the destination body has enough really paltry amount. This hormone in a daily dose of seven and a half times less than in regular birth control pills.
2
Intrauterine hormonal coil works in three directions. Under the action of levonorgestrel is significantly thickens the mucus in the cervix, which prevents the penetration of infections. Moreover, its concentration prevents the movement of sperm. In addition, the hormone creates uncomfortable for the sperm environment in which they lose their mobility, so even if one of them managed to overcome the cervical mucus, he has very little chance to reach the egg. Besides, under the action of levonorgestrel is thinning of the inner layer of the uterus, to which must be attached fertilized egg. After the installation of the spiral, the uterus cleans itself on the inside, which is conducive to her health, besides, even if tenacious sperm managed to fertilize the egg, she will have nowhere to attach. It should be noted that the moment of conception is the point of attachment of the ovum to the uterine wall, since this is not happening, consider hormonal spiral abortive method impossible.
3
The hormone spiral is determined by the doctor for a period of three years. Note that in the first months will occur adaptation period, which could cause a number of inconveniences. Primarily, this is due to the thinning of the endometrium (the inner layer of the uterus) and removal of its output, which affects the menstrual secretions. Within two to three months between periods can be a large number of additional releases. Do not be afraid, this is a normal process. After a period of adaptation often monthly decline, become less heavy and painful.
4
If you put yourself such a spiral, preferably in a period of adjustment to be checked by a doctor. Do it best in ten days to see by ultrasound, how well "got up" the helix, and then three months after the end of adaptation, to check the status of the body. Then you need to visit the gynecologist every six months to prevent and control health.
Is the advice useful?
Присоединяйтесь к нам
New advices