What is the power factor

Power factor is called the measure of distortion of the current and voltage of the mains. It is due to the impact load, and its increase leads to increase active power and reduce losses from useless circulation of reactive energy. 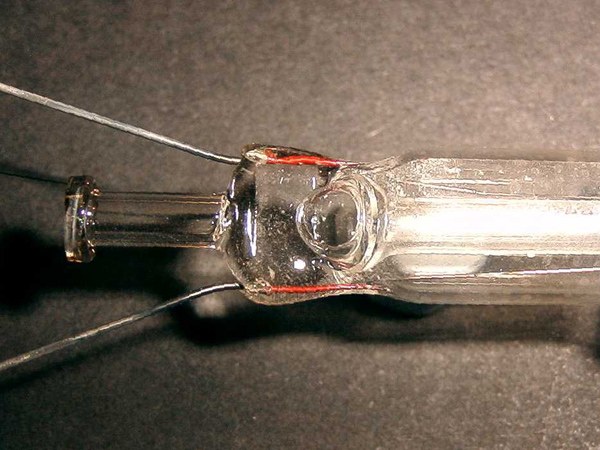 The power factor of electrical installations

The value of this coefficient can be judged on how the receiver uses a power source. Increasing, when the active power is constant, decreasing the current circuit also reduces the power loss in the wires, allowing additional download source. In the case when the load remains unchanged, the increase in this ratio leads to an increase in active power.

Ways to improve the power factor

The power factor can be improved in different ways. One of the most common is the inclusion of a special device, called a compensator, parallel to the receivers of electric energy. As such devices often use a battery of capacitors. In this case, the compensator is static. This method of increasing is called the compensation phase shift or reactive power compensation.

To improve the power factor can also be applied to a synchronous electrical machine, then the compensator is called rotating. This increases the efficiency of electric networks and alternators, as well as reducing losses arising from the useless circulation of reactive energy between the receiver and the source.
Is the advice useful?
See also
Присоединяйтесь к нам
New advices