Why better a bad peace than a good quarrel

Human relationships are a complex web. Often absolutely nothing leads to the big fight. For this reason folk wisdom says: better a bad peace than a good quarrel. 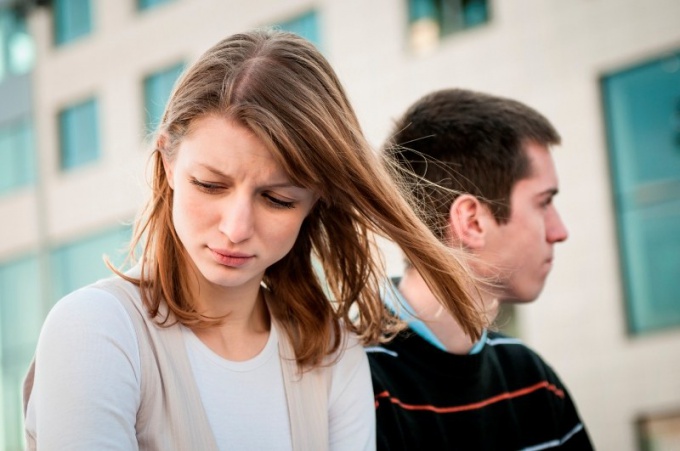 The level of conflict

The quarrel, which led to a conflict of interest can be on everyday interpersonal level and among groups of people, countries and even groups of countries. What is the difference between a family quarrel and international conflict? In all cases the proverb is applicable, and relevant?

Conflicts in the family

Family life – a difficult thorny path, when two individuals are living together, adjusting to each other. Often some of the spouses against their interests has to go towards the other. However, this is not always easy. Of course, with the maturing of a domestic quarrel to try to ignore. You can go to the movies, walk in the Park, chat with friends on extraneous issues. Such a distraction from the pressing of the conflict will allow spouses in some way to cool your jets and think: is this worth it? Because quite often, quarrels are born because of trifles, not standing attention. Here is the best applicable wisdom, "better a bad peace than a good quarrel".


However, this method is not applicable to all couples. And here it is in the temperament. For some spouses to blow off steam is a vital phenomenon. A huge scandal with the smashing of crockery brings peace and tranquility in their family home. It seems that this is not life, but a nightmare. But they are fighting to Express their feelings. In this case, a good quarrel is preferable, as its function is not to break the relationship and strengthen them.


Sometimes the situation is so tense and cause parties such agony that "bad peace" here is simply impossible, and "good fight" most likely will end with the collapse of the family.

The so-called "good fight" can arise among individual countries or their unions. But unlike family quarrels, they involve serious consequences associated with large-scale human and other losses. And if for the country the death of several hundreds of thousands of people does not play a role, for most people it is a great tragedy. And economic recovery and political stability in the country after such a conflict, usually resulting in war, takes a lot of time and effort. Often the question arises whether the country-the winner won a brilliant victory or is it defeated? In international relations the folk wisdom according to which a bad peace is preferable to the very good quarrel, as it is impossible more by the way.
Is the advice useful?
Подписывайтесь на наш канал