"The story of a real man": the story and history of creation

The book by Boris Polevoy "the Story of a real man" - one of the many literary works about the heroism in the war. And nevertheless clearly stands out from this series its unprecedented truthfulness. It is written about a Real person, according to the same Real person. 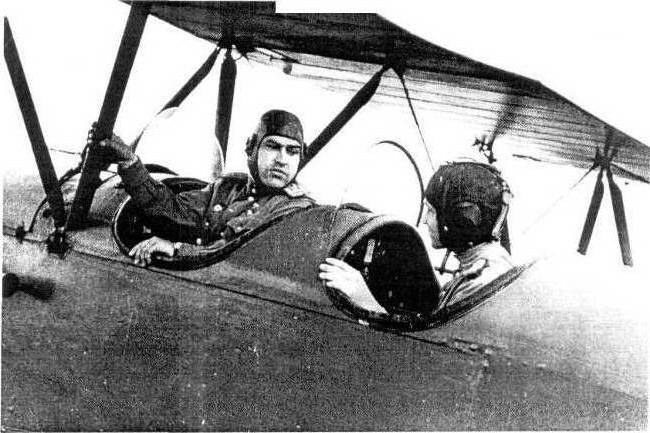 Related articles:
"The story of a real man" – a work of art on a documentary basis. Its author, writer Boris Polevoy, borrowed directly from the prototype of his novel, the Soviet fighter pilot Alexei Maresyev.

However, to call Maresyev prototype is not quite correct, because the main character of the book is a real person. Moreover, he was alive at the time of writing the novel. In the book Field only changed one letter in his last name.

The history of the idea of the story

It all began with the arrival of a young war correspondent of the newspaper "Pravda" by Boris Polevoy in the regiment stationed at the Bryansk front. As is usual in such cases, he asked the regimental commander to introduce him to any of the characters. And met with who had just returned from a combat sortie Alexei Maresyev (in the book Meresyev). Just in a fierce battle Alex destroyed two enemy aircraft. In short, what you need military journalist for the main newspaper of the country.

Hero for a journalist in the war - anyway, that movie star in peacetime.

In the evening, after a thorough conversation about the difficult military days maresiev suggested the posted by to spend the night in the house where he was temporarily stationed.

And then something happened that forever sunk into the soul of the young writer. Going to bed, Alex something crashing threw on the floor. It turned out it was his leg prostheses.

A brief summary of the story

Then began the endless questions struck to the limit of the Field. The pilot replied dryly, but thorough, story its permanently etched in the writer's memory. But before the end of the war, he never ventured to Express it on paper. And only in 1946, was born "the Story of a real man."

The plot of the story is not complicated: the war is not happening. The chain of events slender.

In the winter of 1942 a Soviet pilot was shot down in the Novgorod region. He landed by parachute into the occupied territories. With broken legs, no food, he tries 18 days on the snow drifts to get to her. Finally, when the forces were already running out, the injured pilot pick up the guerrillas ferried the aircraft to the front line. Diagnosis, which he in the hospital put military doctors, were disappointing. Has gangrene in both legs. To save the life needed urgent amputation.

Left without legs, Alex initially falls into despair. But then gradually gains self-confidence. Through unbearable pain, he learns to walk again. Nurse Olesya even teaches him to dance. He believes that will be able to fly again.

And he reaches his goal. Alexei returns to his regiment and in the first battle shoots down two enemy aircraft.

The book is about a courageous pilot immediately after its first release became very popular. And not only in the homeland. It has been translated into more than 2 dozen foreign languages and published abroad in large quantities.

On the basis of its story the movie was shot and was written Opera by Sergei Prokofiev.

By the way, the last and, according to critics, is not the best of all the operas of the great composer.

He is the main character of the book Alexei Maresyev has lived a long life. Worked in veterans ' organizations. He was elected Deputy of the USSR Supreme Soviet. Passed away in 2001.
Is the advice useful?
See also
Подписывайтесь на наш канал