What means of communication 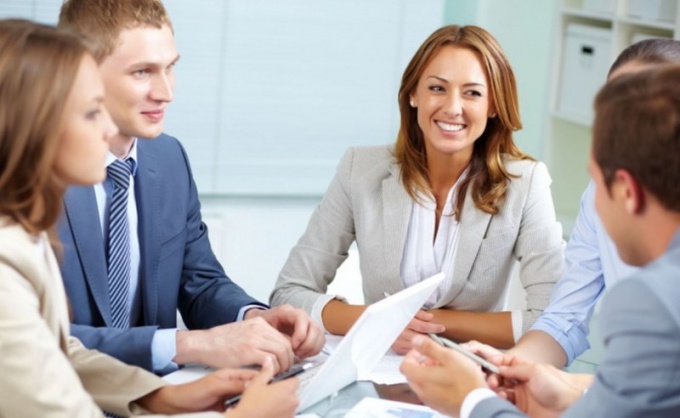 Means of communication in psychology

Means of communication in the media sphere

The concept of communication, which was adopted in the field of media, has quite a lot in common with that used by psychologists. Here we are talking also about the transmission of information. However, the media covers a large group of people. To reach the desired groups help technical resources – radio and TV transmitters, computers, mobile phones, etc. Because the information is transmitted immediately to large groups, this communication is called mass. Mass communication can be verbal, non-verbal or mixed.

The first is, for example, radio. All other means of mass communication can be called mixed, because they combine verbal and non-verbal method of transmission. For example, in the television show used the picture captions, and picture news stories often complement the photo or picture. In the modern world, the role of mass communications is constantly increasing, and they change gradually, with the development of technology. For quite a long period of human history the primary means of mass communication were messengers and heralds, which allowed to simultaneously transmit information to a maximum of several hundred people. In the modern world about an important event for any few minutes can know the entire population of Earth.