How to read diagnosis code

In modern medicine diagnoses is denoted by specific codes – it's fast, easy and convenient. As well as really helps to keep medical secret, especially in such areas of health care like psychiatry, venereology and Oncology. 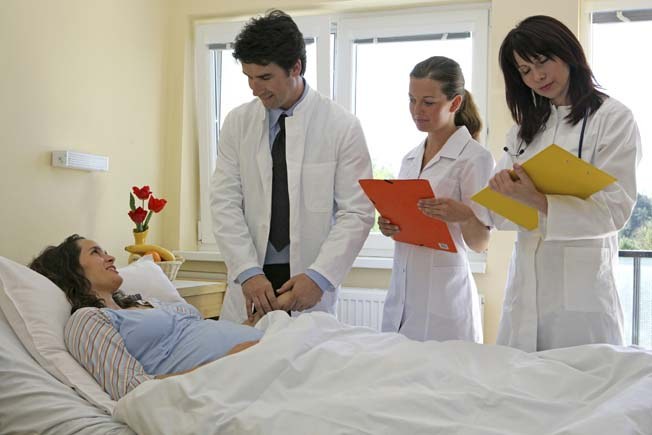 Related articles:
As the patient to know that is an alphanumeric combination that put the doctor in his medical records is understandable, detailed diagnosis? And it's not just about curiosity – it is just that many people are accustomed to control the situation, and the uncertainty this contributes little.

How to decode a diagnosis

To decrypt the diagnosis, knowing its encoding in ICD-10, you need to understand the principle of the hierarchy of disease on this system. Classes in it are denoted by capital letters of the Latin alphabet (e.g., uppercase letter "I" refers to the ninth grade of ICD-10, coding of diseases of the circulatory system). Followed by a two digit numeric code representing a specific disease of this class (for example, code "I11" refers to hypertensive heart disease with a primary lesion of the heart). Then follows the third number sign, separated from the main point, indicating type of disease or the presence or view of its complications (e.g., code I11.0" is encoded hypertensive heart disease with a primary lesion of the heart with congestive heart failure).4

There are classifiers used in medical institutions for the encoding and decoding of diagnoses. Russian language version published in three volumes. In the first two volumes printed codes and decoding of all diseases combined into classes that are arranged in order of the alphabet. The third volume contains a list of diagnoses in the Russian language, arranged in alphabetical order with the code ICD. There are electronic versions with a search function, by which any person, knowing the diagnosis code according to ICD-10 may find its transcript, even if he previously anything about it not even heard. Electronic versions are distributed on CDs among healthcare workers, but now have the opportunity to find them online, making them affordable for almost everyone.

Using this classification of diagnoses greatly simplifies the work of doctors, and for clarification, the patient can always contact your healthcare specialist or on their own to find a diagnosis code in the classifier.
Is the advice useful?
See also
Подписывайтесь на наш канал