Are there any alcoholic drinks stronger than 40 degrees

In the world there are a large number of alcoholic beverages. Maximalists choose alcohol stronger than 40 degrees. What is the range of this category is possible for them to offer? 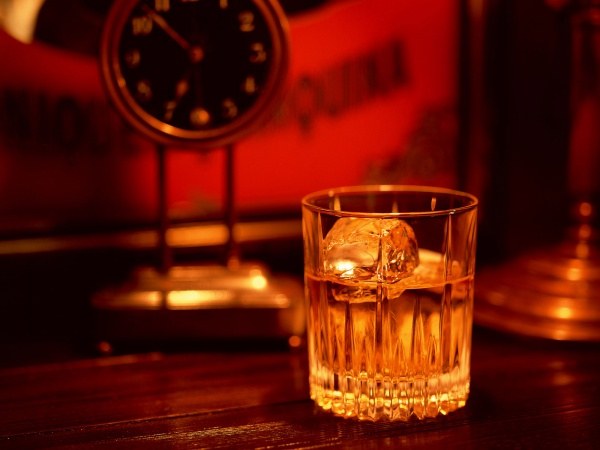 Related articles:
A variety of alcohol exceeds the demand of the consumers. Various types and strength of vodka is available in all continents. If in other countries people used to drink alcohol in the form of cocktails, in Russia strong alcohol drink in its natural form.

On the Russian shelves can be found a few domestic types of vodka, the strength of more than 40 degrees. A distinctive feature from the main drink they do not possess.

The other, the true Russian drink – vodka. In Russia often produced in houses, in the handicraft way. Each family has its own special recipe. This drink can reach the fortress 90 degrees. The strength of the brew depends on the number of hauls.

Moonshine is made by fermentation of various products, and further purification from impurities and water.

Alcohol in other countries

"Gin" or "juniper vodka" was first manufactured in the Netherlands. Has a dry taste, so it is used in the manufacture of various cocktails. The fortress of this drink varies from 45 to 55 degrees.

"Akvavit" — this drink was created in Norway and Sweden, which is prepared on alcohol and potato processing. The taste of this drink dill. Fortress reaches 50 degrees.

"Absinthe" — an extract from wormwood, may be from 75 to 86 degrees. With absinthe involves a lot of different rituals, there are clubs of fans of absinthe. It is used for making cocktails.

"Tequila" is also in some kind of brew, just from Mexico. Preparing tequila from the blue agave core, strength up to 43 degrees.

"42 Below" is the southern-most vodka in the world, it contains 42 degrees of alcohol. The most unusual vodka is made in France of BlackBerry and hibiscus flowers.

Ouzo is a Greek anise vodka, more precisely, a brandy with an extract of anise. Usually has the strength to 50 degrees.

"Whiskey" is translated from Scottish means "living water". Scotch whiskey is called "Scotch". He, in turn, is also divided into 3 names.

Alcoholic beverage a tutivka made not somewhere in the oceans, and in the neighborhood – in the Caucasus. First cook all the famous mash, but only with the addition of berries of white and black mulberries, and therefore the name is – tutivka. And fortress this drink not less than 75 degrees.

Doctors do not recommend to consume in large quantities and on a regular basis alcohol having a strength of more than 40 degrees. Has been scientifically proven that the human liver can cope with the strength of the drink to 40 degrees. When exceeding these indicators, the liver can not cope with the processing of poisons and starts to degenerate. Liver cells die and are not able to cope with the task.
Is the advice useful?
See also
Присоединяйтесь к нам
New advices