What is worse for the liver − beer or vodka?

Beer and vodka are not only its composition, but also the level of impact on the body. Each drink has a different effect on a person, thus endangering the particular organ. However, beer has a greater effect on the kidney, gastrointestinal tract and liver. 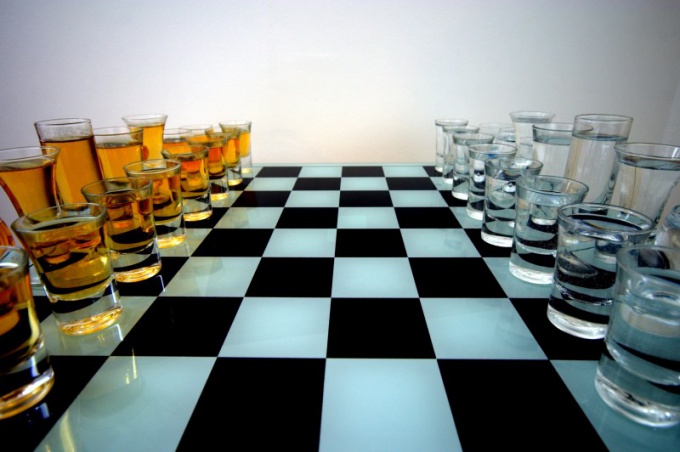 Effect of beer on body

Recent medical studies have shown that beer is one of the most dangerous alcoholic beverages. This is because that person is difficult to control the amount of alcohol consumed when drinking alcoholic beverages. Beer also promotes the production of dopamine, due to which the person derives pleasure and quickly gets used to drinking it.

A large number of drink worse is processed by the liver. Despite the fact that the alcohol in beer is much less than in the vodka, if you have any processes of fermentation are formed esters, higher alcohols and fusel oil. It from these impurities trying to get rid of vodka producers, inventing various systems of purification using various metals and chemical compounds. It is the fusel oils have toxic effects on the body, causing pathological processes in the human body.

The content of fusel oils per litre of beer can be up to 100 mg. the Amounts per liter of vodka does not exceed 3 mg.

The reaction of other bodies

In addition to serious effects on the liver, beer badly affects the pancreas. The same fusel oils have irritation and in some cases, small burns on the mucous membrane of the body, thus causing the development of diseases such as gastritis or ulcer.

Beer increases the appetite and causes a person to consume more food, which also leads to obesity.

Beer affects the hormonal balance of the male body. Under the influence of drink suppressed production of testosterone. Increases the amount of estrogen that leads to physiological changes in the male body increases, the pelvis and thoracic glands, and body shape men becoming more effeminate.

The dangers of vodka

Despite the significantly lower content of fusel oils in vodka, the percentage of ethanol in the drink remains very high. When filtering ethanol are allocated poisons, poisoning the cells of the body. Damaged cells are replaced by connective tissue, which leads to the development of hepatitis, cirrhosis, tumors and other diseases.

Experts advise to take a good vodka or wine in order to minimize the harm from drinking.

Remember that excessive consumption of any alcohol is harmful. The destruction caused by these drinks, are serious and can cause irreparable harm to the body.
Is the advice useful?
See also
Присоединяйтесь к нам
New advices