How to draw a funny pencil in stages

A cartoon about the Game of the incredibly popular among kids of all ages and even among adults. His round cute characters - very cheerful and kind animals, which are easy to draw with a pencil. To portray the game even easier if you do it in stages. 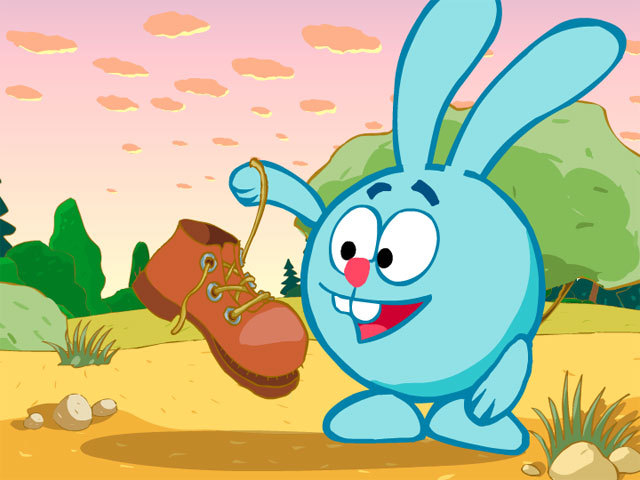 Related articles:
Instruction
1
To draw a Bunny Babe from the game, draw a large neat circle in the center of a sheet of paper. If you find it difficult to draw circles with a pencil, try to do it with a compass. 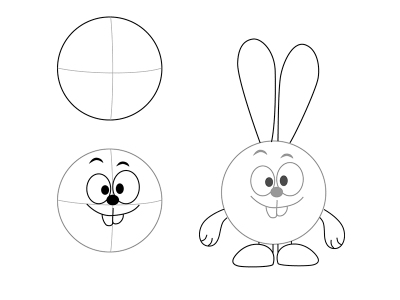 2
Divide the circle in half with a vertical line. Make another division, having horizontal features. You get a circle with a cross in the middle. This cross is the markup for placing the eyes, nose and ears Smeshariki.
3
Looking at the picture, draw the intersection of scribing lines, a round black nose of the hare. Above it, add two large oval eyes with a little bit pushed to the center of the pupils black. Draw two curved eyebrows so that one was a little higher than the other. Add the rabbit from Smeshariki widely smiling mouth, and two sharp teeth.
4
Draw two large ear, small front paws with her fingers and feet into the shoes. Paint your Smeshariki blue.
5
If you want to draw other cartoon characters in stages in pencil, you will only need this instruction and pictures for drawing. 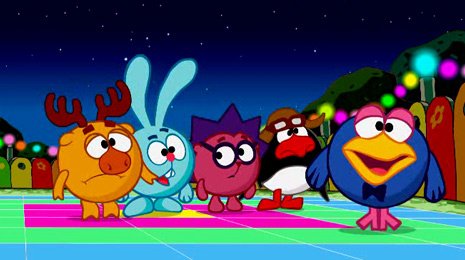 6
Start drawing the other game should be exactly the same. Only the Hedgehog, for example, add glasses and spiky hair, Losasso – horns, large nose and small ears, Crow – beak, the butterfly on the neck and the bird's feet.
Is the advice useful?
Присоединяйтесь к нам
New advices