What was the foreign policy of England in the 19th century

Briefly the foreign policy of England at that time can be described as: "brilliant isolation" and colonialism. The country adhered to the principle not to participate in wars on the European continent and at the same time to conduct an aggressive policy of conquest beyond its borders. 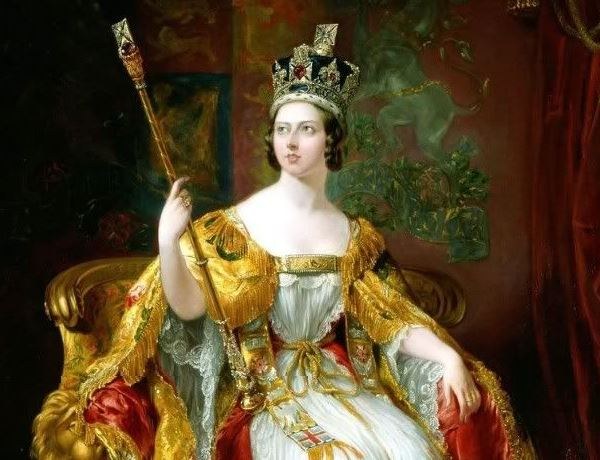 Related articles:
The nineteenth century is the greatest power of the British Empire, it possessed the largest territory, the most aggressive and successful at the scale and pace of colonial expansion, to the 1870-1880-ies possessed the world's most powerful industry, controlled global transportation and world markets. Its fleet – the largest and most powerful on the planet, kept under control all the "hot" spots of the planet. The policy of England, without exaggeration, determined the fate of the world.


The war with Napoleon

The beginning of the 19th century was the Napoleonic wars, and the policy of England on the continent was defined by them. In the beginning it had an Alliance with Russia, Austria and Sweden against France, but after a series of defeats on diplomatic miscalculations, the Kingdom was in isolation. Moreover, having concluded peace with Russia, Napoleon began the famous economic blockade – when England were closed all European harbors, and the English court were declared the prey of everybody else. Without support on the mainland, in the economic and commercial isolation of England was on the verge of departure from the world stage as an important player.

But unsuccessful campaign of Napoleon in Russia was for the UK the saving chance it didn't. All foreign policy efforts were aimed at creating a Union to fight against a weakened France. And these efforts ended with the victory of the allied armies at Waterloo and the Paris peace Treaty of 1815, again made England the most powerful nation on the continent, with the exception of strengthening positions of Russia.

After the fall of France, Britain pursued a policy of balancing the balance of forces, holding back the Russian offensive and supporting losing the power of the Ottoman Empire. Britain halted the growth of Russian influence in the Balkans and contributed to the creation of the image of the "barbarian from the East" in the eyes of European Nations, which ultimately ended with the formation of anti-Russian coalition that stood against Russia in the Crimean war.

The outcome of the war was an even greater increase in the influence of England as a major player in European politics, and the strengthening of economic positions, as part of Britain in the war was largely caused by the struggle for the Turkish market for British goods.
The last quarter of the 19th century is characterized by the gradual loss of Britain's dominant role in European politics in connection with the unification of Germany and strengthening of its industrial and military power.

For England, being at that time the "factory" of the world, sharply there was a question of obtaining raw materials for the industry, cheap labor and new markets for their products. This was one of the main motivations for aggressive expansion.

After the loss of the American colonies in the late 18th century (the war of independence, the U.S., England to 30 years of the 19th century did not attempt to purchase new ones.

The main interest was tea, which are highly appreciated in Europe, as well as a huge plantations of opium. From China exported cultural values and precious metals.

In the three opium wars, China was divided into spheres of influence between Britain, France, USA and Russia.

An ordinary trading company, later turned into a tool of control of the conquered territories by the end of the 19th century controlled most of the territory of India. First there was the war with France, after defeating her, began the systematic seizure of territory, which ended by mid-century, the conquest of the Principality of Punjab.

In the second half of the century England tried not only to seize new territories and to maintain the already conquered. This was due to the strengthening of other European States. The "Big game" - the struggle between Russia and Britain over control of Central and middle Asia reached its climax.

Also was the colonization of Australia, New Zealand, was occupied by Egypt.

To sum up we can say that in the 19th century England became the largest Empire, whose population was 20% of the world, and over which the sun did not.
Is the advice useful?
Присоединяйтесь к нам
New advices