What Royal dynasty of the ancient

The most ancient ruling today dynasty is Japanese, but if we consider only the Royal family, the oldest should be named Bernadotte, or of the Bourbons in Europe. Unpreserved among the oldest dynasties in Europe – the Carolingians, and the oldest monarchical branch is ancient Egyptian. 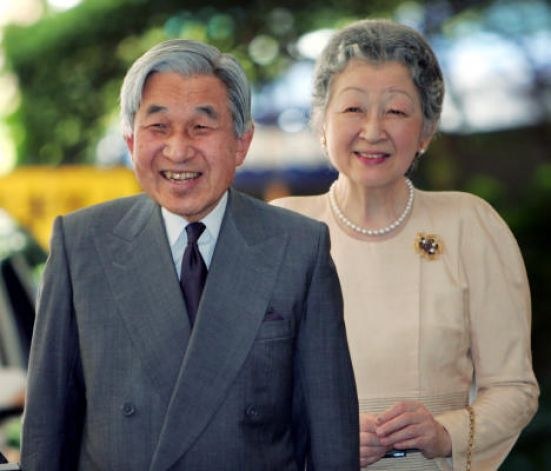 The Japanese Imperial dynasty, whose reign continues to this day, the oldest in the world. According to legend, the Emperor of Japan descended from the sun goddess Amaterasu: her grandson Ninigi came down from heaven to rule the country, and was the first earthly Emperor. The Japanese believe that this happened in the year 660 BC. But the first written mention of the existence of the monarch in Japan belong to the beginning of V century of our era. It was then that the kings of the Central part of the country subdued other regional rulers and created a single state, starting a new dynasty. In the eighth century was adopted by the title of "Emperor".

To IX Japanese monarchs were the rightful rulers, but over time they began to lose power – the rule of the country passed to advisers, Regents, shoguns, while maintaining formal power. After the Second world war, the dynasty of Japanese emperors continued their rule of the symbolic, losing all rights to interfere in the Affairs of the state.


Today 125 Emperor of Japan (the only ruling Emperor in the world) is Akihito, Prince Cpuname.

Dynasty of Swedish kings only ruled by Bernadotte since 1818, but it is the oldest continually ruling dynasty in Europe. Her ancestor was Marshal Bernadotte, who took the Royal name Karl XIV Johan.

Today the king of Sweden is the eighth representative of this dynasty of king Carl XVI Gustaf.

The Spanish dynasty of the Bourbons, too, continues to rule until today, however, with interruptions in power. It was founded in 1700, in 1808, her reign was interrupted, and in 1957 was carried out the restoration of the Bourbons.

Now ruled by Spain Juan Carlos I de Borbon, 76-year-old king is almost not interested in the political life, it is a symbol of national unity of the country.

English Windsor dynasty ruled in Britain in 1917, but it originated in 1826 as the Saxe-Coburg-Gotha dynasty, therefore, can be considered one of the oldest.

The most ancient dynasty of the world

The most ancient, that is, the first Royal dynasty in Europe, which has not survived to the present day, this Frankish dynasty of the Carolingians, founded in 751 by Arnulf. Rules it is only to 987, first in the Frankish Empire, then in the East Frankish Kingdom West Frankish Kingdom.

If you count all the world's monarchical dynasty, the most ancient can be called ancient Egyptian first dynasty of the pharaohs of Ancient Egypt, founded 3 thousand years BC Namerom Menes. Her reign lasted for about two hundred years and ended in the year 2864 BC.
Is the advice useful?
Подписывайтесь на наш канал