What is the highest and the lowest point in the world

The planet is covered with the crust, which has a very uneven surface: the difference between the highest and lowest places in the world reaches about twenty thousand meters. The highest point of Land is in the Himalayas – the summit of Everest. And below them all is the Mariana trench. 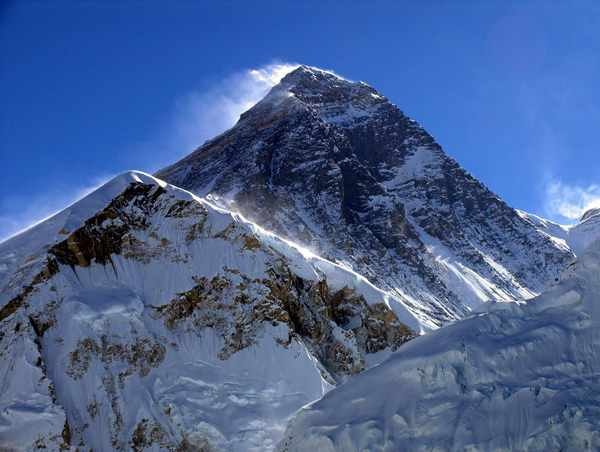 The real name of the highest mountain on Earth, located in the Himalayan mountain system, like the Everest. This peak rises to 8,848 meters: no other mountain in the world exceeds this mark.

Even the second two-headed top of mount Everest breaks all records – 8760 feet above the sea level.

The title of the highest point in the world has the mountain was only in the mid-nineteenth century when an employee of the Indian geophysical service of Radhanath Sikdar measured her height. Because by the time it was not known about any such as high top, the Everest received this title. Subsequently, the size of the mountain it was explained: each of the following, more precise and accurate measurement of Everest was even more.

Latest results of the Italian geologist and American expedition (8850 and 8872) was not officially recognized.

Due to its title, the mountain attracts many adventurers that challenge the harsh nature. Every year several hundred people trying to climb Everest, but not everyone succeeds: heavy conditions are a complex challenge even for the most trained climbers, many of whom ended his life on the slopes of the highest mountains in the world.

Marianas trench was opened in 1875, the same was made the measure of his depth. At that time the devices were of high precision and showed the result in 8 of 367 meters (perhaps the measurements were not conducted at the deepest point). In the mid-twentieth century, an English expedition set a maximum depth of 10 meters 863, and later these dimensions were specified by the Soviet expedition, which gave the result 11 023 meters.

The Mariana trench is an amazing education. At its bottom there are these mountain ranges that formed millions of years ago. In 1960 was made the first dive to the bottom of the trench in the bathyscaphe Trieste. This was followed by two dives, one of the Braves became a well-known Director James Cameron.

The lowest point on land is located near the Dead sea on the border of Israel and Jordan. This region is located at 399 meters below sea level.
Is the advice useful?
Подписывайтесь на наш канал