What is the fiduciary Deposit

The concept of the fiduciary Deposit literally means a trust Deposit. It involves opening accounts on behalf of one Bank in another. The name of the depositor in this case does not appear anywhere. 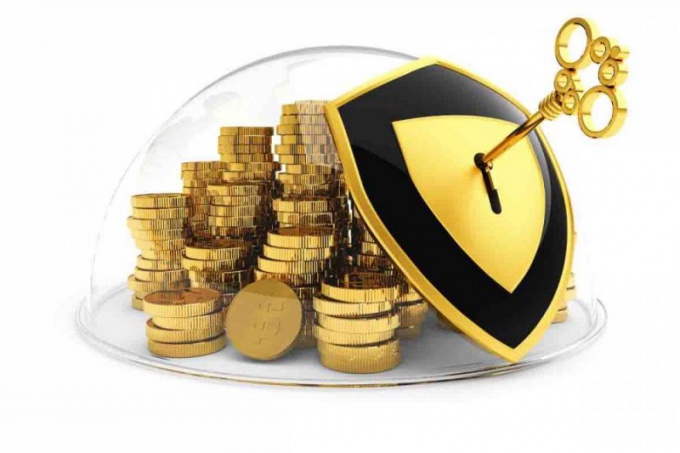 Related articles:
A fiduciary Deposit is a Deposit that is placed with an international Bank on behalf of another Bank as agent. They are used in the following cases: if your money is kept in the account in a foreign Bank and you decide the portion of funds to transfer temporarily to a Russian Bank. But you do not want the name appeared in the documents, or to withdraw money from foreign accounts.


For reviews of market participants that such transactions are made more often.

In Russia among the leaders on the market, fiduciary deposits includes banks Zenit, Open, URALSIB and ROSBANK. Similar services are offered by almost all banks.

But they are popular only among the affluent. It is clear that not every Russian today has accounts in foreign banks. The average size of such a Deposit is around $ 1 million.

The benefits of fiduciary deposits

Among the disadvantages of fiduciary transactions the following call. For fiduciary transactions provided by the Commission. Swiss banks, on average, receive for their services from 0.25 to 0.75% or 5% of the profits on the Deposit. The first case is applicable when you find yourself the Bank and arrange with him about terms of Deposit, the second - with the mediation of the Bank. It should be noted that the Commission at 5%, practically nullifying all the economic sense of the fiduciary Deposit.


All risks of possible bankruptcy of the Bank in this transaction are the customer's responsibility - fiduciary deposits are not included in the Deposit insurance system, since technically it is the usual interbank operation.
Is the advice useful?
See also
Присоединяйтесь к нам
New advices