What animal is the most stupid

For all the similarity of human and animal, yet between them there is a fundamental difference – it is a way of perceiving the world. Animals in the Arsenal of only the first signal system, i.e. they perceive the world with reflexes and reactions to stimuli. The man owns and the second signal system – language. Simply put, if to achieve the result, the animal uses the method of "trial and error", man can achieve any result with the help of language and associated thinking. 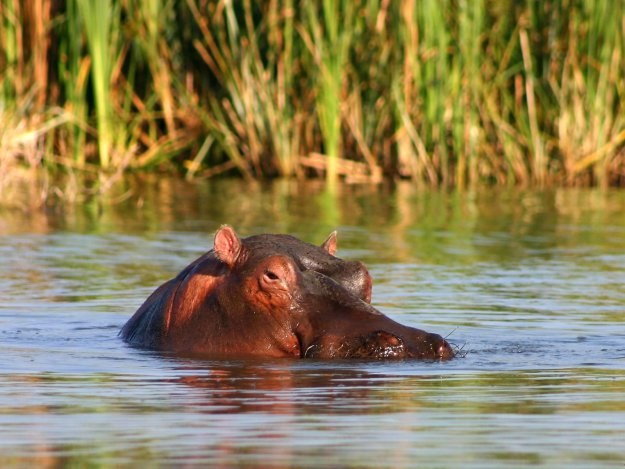 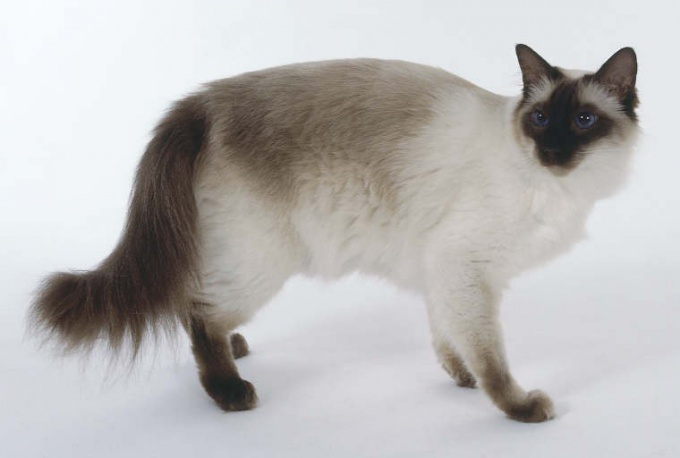 The owners of cats, dogs, hamsters, Guinea pigs, horses and other Pets often give their Pets the extraordinary mental abilities. But is it really? "No," - in one voice say the scientists. Even if you think that the cat understands what you're talking about. Animals are not able to perceive the information that bears on a particular word. They only perceive its emotional colouring and emphasis. Therefore, for the animal is important, not the words themselves, but the combination of sounds.

For this reason, your dog can watch television – it attracts a combination of sounds and she just starts to follow an external stimulus.

"But what about those cases when the animal feels the illness of the owner?", - you will ask. In this case, too, everything is explainable with the disease disrupted the usual host animal, for example, feeding schedule and, of course, the animal tries to figure out why.

Having only tactile and oral means of communication, it comes in contact with the owner to find out the reason why he was not fed on time.

The owner for your pet is only something that is meaningful to a creature that is perceived by them as part of himself. That phenomenon the person is obliged in cases of miraculous rescue or warning. Because in this case, animal rescues is not the owner and himself.

So "cruel" scientists dispel stereotypes and myths about our favorite Kittens and the Mukhtars. But does that mean they are less loved!? 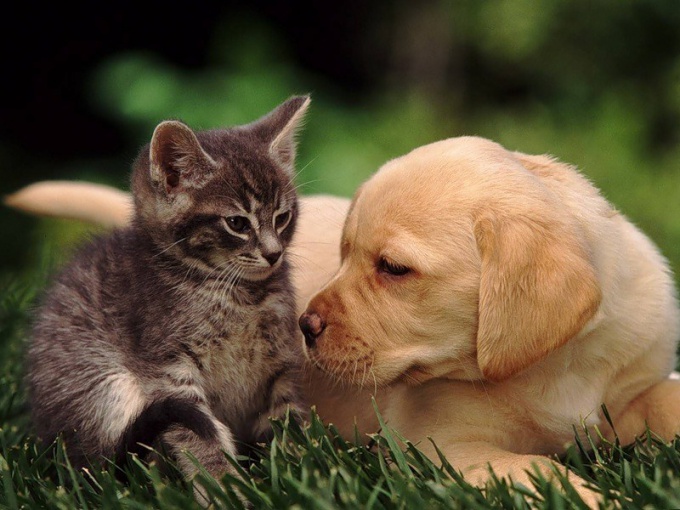 Logically begs the question: if the animals aren't that smart, then among them must be the most stupid? Yes, there is! The stupid animals are hippos.

In the early 20th century, a scientist from the Zoological Institute (Switzerland) A. Portman developed the scale of intellectual capacity of animals, and in the first place was the dolphins, and the last - the Hippo. According to research conducted by the scientists, the animal is scored only 18 points in the scale of reasonableness. However, despite such poor results, that animal than not betrays your lack of intelligence. They have adapted to the existence of groups and even have learned to protect themselves from the scorching sun.

Well, that itself is a Behemoth not aware of the fact that it's considered the most stupid animal in the world, and quite happily lives, instilling fear most the king of beasts - the lion and Prince of Africa - the crocodile.
Is the advice useful?
Присоединяйтесь к нам
New advices