What great discoveries did Isaac Newton

Isaac Newton is one of the greatest scientists of all time. His discoveries became the basis of modern physics and the scientific picture of the world as a whole. Therefore, to understand the development of human knowledge it is necessary to know the contribution of Newton to the world of science. 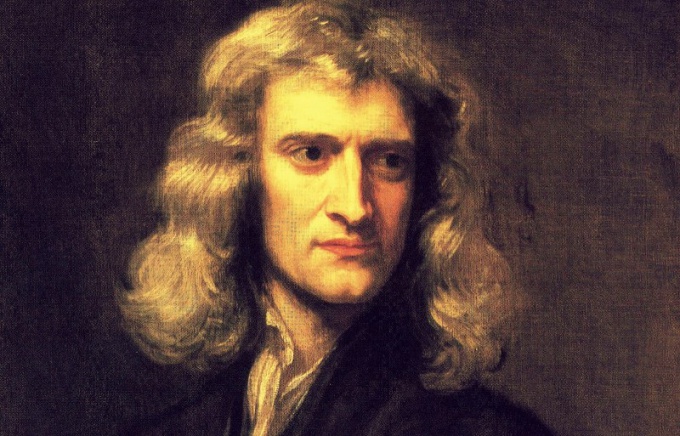 The activities of Isaac Newton was complex - he worked simultaneously in several areas of knowledge. An important stage in the activities of the Newton began his mathematical discoveries that have improved the calculation system in the framework of other disciplines. Important discovery of Newton was the fundamental theorem of analysis. It is possible to prove that the differential calculus integral back and Vice versa. Important role in the development of algebra was the discovery by Newton of the ability of a binomial decomposition of numbers. Also an important practical role played by Newton's method for extracting roots of equations, which greatly simplifies such calculations.

The most significant discoveries Newton made in physics. In fact, he created a branch of physics, like mechanics. They were formed 3 axioms of mechanics, called Newton's laws. The first law, also called law of inertia says that any body will remain at rest or motion until it will not be applied any force. Newton's second law describes the problem of differential movement and suggests that the acceleration of a body is directly proportional to the resultant applied to the body force and inversely proportional to body weight. The third law describes the interaction of bodies among themselves. Newton formulated it as the fact that for action there is an equal and opposing reaction.

But the most famous discovery of Newton was the law of universal gravitation. He also failed to prove that the force of gravity apply not only on earth but on a celestial body. These laws were described in 1687 after the publication of Newton's book on the use of mathematical methods in physics.

The Newtonian law of gravitation was the first of many subsequent theories of gravity.

Newton a lot of time devoted to this branch of physics like optics. He opened such an important phenomenon as the spectral decomposition of the colors with a lens, he learned to refract white light into colors. Thanks to Newton's knowledge in optics was organized. He created the most important device - mirror telescope, which improved the quality of observations of the sky.

It should be noted that after the discovery of Newton's optics began to develop very quickly. He was able to generalize such discoveries of their predecessors as diffraction, double refraction of the beam and determining the velocity of light.
Is the advice useful?
Присоединяйтесь к нам
New advices