The iPhone is one of the most popular cell phones, has won fans around the world. The first device was released by Apple in 2007, and since then the developers showed to the world a few modifications. Today's iPhone compares to its prototype – it has become more powerful, more comfortable and much more functional. 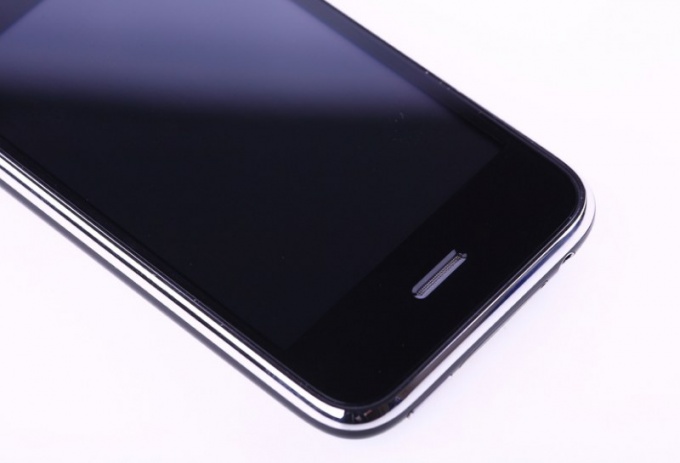 Initially, Steve jobs did not intend to develop a model of the phone. His goal was the tablet touch screen. However, after multi-touch display has been designed, the Apple CEO decided to postpone the idea of a tablet, thinking how much better this device will look in phone. In the end he made the right decision – after a couple of failures the first iphone finally came to light. The iPhone combines the functions of the player, phone and a pocket computer. However, a significant shortcoming was the lack of 3G and the need to use less high-speed Internet.

First iPhone was not well protected so not able to overtake in popularity in the corporate segment of smartphones from BlackBerry.

The next generation of iPhones don't have to wait long – it was necessary to correct the mistakes made in the first device. The second generation iPhone was the iphone 3G. Have modified the design of the device – rear aluminum cap was replaced by plastic, updated operating system and, finally, became available high speed Internet.

The iPhone 3GS is the third generation of iPhones. In this model, the "S" stands for speed, many apps are working much faster. It also improved the camera, battery is more powerful, the function of voice control.

The next device from Apple was the iphone 4. In the mobile device has become even better screen and camera (5 pixels). The body of iPhone is made of aluminosilicate glass with grease repellent coating.

Next came the iphone 4S, the main new feature of which was the virtual assistant Siri.

In iphone 5 the developers have made a lot more changes than in the model with number four. The device has a larger screen and more RAM. Updated the iPhone got a new, sixth version of the operating system and began to support SIM card standard nano-SIM. Also, users finally have the opportunity to use the 4G network.

But the iphone 5c from its predecessor not too different. Radically changed the phone. Unlike previous models that had the aluminum housing in black or white, the iPhone 5c is made of plastic and available in several color variations: white, pink, blue, yellow and green.

To date, the latest model of iPhone is iphone 5s. The device has received some enhancements – updated system, adjusted front and rear camera. The main innovation is the fingerprint scanner Touch ID. Changed the color of the camera: the iPhone 5s may have Golden, silver or graphite grey aluminum housing.
Is the advice useful?
See also
Подписывайтесь на наш канал