The sign system is a system that combines the monotonous characters are designed to deliver specific messages that help in the process of communication. Section of the science of semiotics studies sign systems, their development and functioning. The most common example of a symbolic system – language. 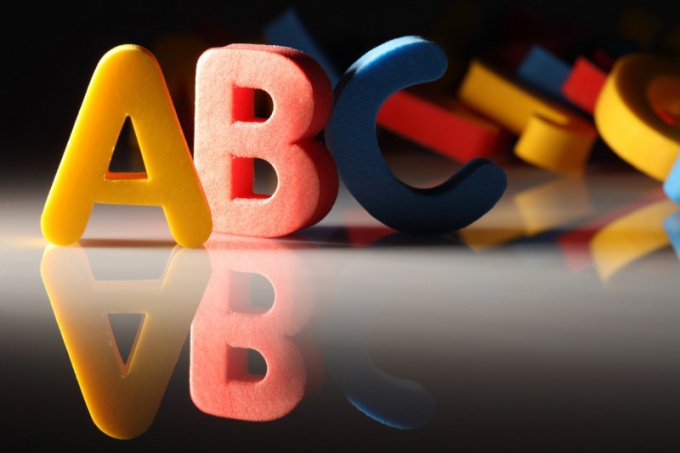 There are many types of sign systems, which are studied by a science called semiotics. The range of phenomena studied semiotics, are sign it, naval semaphores, road signs and many other phenomena, but among them the most common and the most deeply studied is the language. Typically, people perceive language as a product of human culture, uniting society and is the outer shell of thinking, without which no understanding of the human mind. But, in addition, language is also a system of certain characters interacting with each other, agreed on rules of syntax.

In order for a phenomenon to be regarded as a symbolic system, it must have a certain set of characters that replace the function of the subject, points to him, but do not coincide with its material characteristics. These signs must be material, that is available for perception. The main function of the token transfer values. As the word is the basic unit of language satisfies all these requirements, then language is a semiotic system.

But semiotics refers to the language a little differently than to other sign systems, highlighting its specific features. First, unlike other systems of symbols, language develops independently, spontaneously. Despite the fact that mankind in General or some group involved in language development, formed naturally, and is not modified according to certain rules adopted in the contract.

There are artificial languages, created intentionally for communication, but by using people with this purpose, they begin to develop and evolve spontaneously.

Second, all other sign systems, which are different artificial creation, was formed on the basis of natural language, that is, are secondary. In addition, language serves multiple functions and is much more complex and multi-layered relationships between the characters.

Language is the only semiotic system, which teach man to other similar systems.

Aspects of language as a system of signs

Semiotics is studying the language under three main aspects: semantic, syntactic and pragmatic. Semantics studies the meaning of signs, i.e. their content, which means any objects (substantive value) or phenomenon (conceptual meaning) in the minds of people. In sign language system is virtual, it does not apply to your specific situation, and does not denote a particular phenomenon, and in the speech of the token, i.e. the word, it becomes real.

Syntax studies the rules for combining signs together. Any language is not a chaotic set of characters. The words combined with each other according to certain rules, their location affects the final value. Rules for constructing phrases and sentences are called syntax between them.

Pragmatics studies the uses of language in certain situations: as the meaning of the sign changes depending on the time and place of its use, those who use them. The pragmatic aspect of semiotics considers not only the content of language, but also its design.
Is the advice useful?
Присоединяйтесь к нам
New advices