How man changed the Earth

Human impact on the environment and the Earth as a whole is called anthropogenic effects. Change planet under the influence of human activities has occurred for decades and even a century, so it is necessary to understand how people changed the Land and how did this change depending on the milestones of human development. 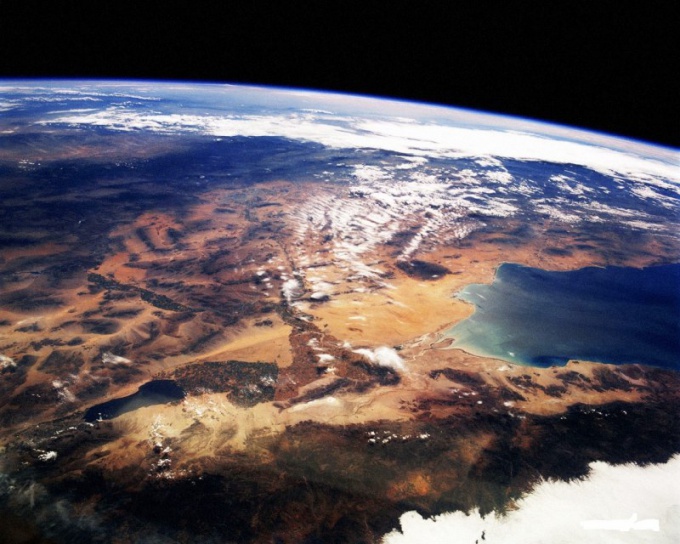 This stage of development of human society originated about 50 thousand years BC. People learned to use the gifts of nature, is reflected in the fact that he has mastered the first gathering, and then hunting. Gathering means that one is able to distinguish between the various herbs, berries, mushrooms and other natural materials and use them without any primary processing, just collecting them from the natural environment. The meaning of hunting was to use the trapping or killing to use the skins, furs and animal meat. Anthropogenic impact was minimal. People still had to adapt to the wild environment, as it represented a serious danger for him.

Milestone 2. The emergence of agriculture.

Agriculture originated in the territory of modern Turkey around 12,000 years ago. The first culture cultivated was wheat. Today agriculture includes a great variety of cultures, most of which was obtained by breeding of existing species. From the point of view of anthropogenic impact, agriculture has had a tremendous impact on the Earth. To maintain specially processed soil, artificial and natural change of the irrigation system, forests are cut down, backfilled or dried lakes and swamps.


At this time mankind started farming. Not yet realizing the meaning of the word "selection", people have learned to withdraw and to cross the most convenient for further use of animals (horses, cows, etc.).

By the time the first large States in Southeast Asia, North Africa and the Mediterranean people learned to smelt metals, cut stones, wood and other materials given by nature. Built palaces, houses, roads. The man began to realize his position in this world, so the development of society has undergone drastic changes.

This era is characterized, first and foremost, not as rapid technological development, as it was in antiquity, thanks to the progress of Ancient Greece, Rome, Egypt, the Mediterranean countries and the Middle East. People continued to develop the available natural resources. But the above does not mean that the middle ages equivalent of the era of stagnation. Continued to develop the country and state, have formed new trading routes, a man continued development of previously inaccessible corners of the Earth.

This era was marked by a new look at the environment and the Earth as a whole. Now people realize that they are the center of this world. This resulted in the fact that the New era was the era of great scientific achievements in all spheres of human activity. It is qualitatively and quantitatively affected the human impact on the Earth. The era of Great Geographical Discoveries, which led to the fact that the person become available a previously unknown plants, animals, materials. Began active development of production of various products. With the advent of advanced manufacturing, we can confidently speak about the emergence of mass consumption. This led to a rise in human consumption of natural resources.

The new Time is also associated with the resistance of the Church, various new and heretical (from their point of view) ideas. Because their actions were put to the Inquisition by such great scholars as John. Bruno and Galileo Galilei.

The technological Revolution that occurred with the invention of the loom new model and "open-hearth" of the furnace in the second half of the XIX century led to the emergence of mass production. This has spurred the development of capitalism, which could not affect the process of globalization. The ground began to envelop the transport network on the world map, new city, appeared and evolved new types of industries. The planet began to perform the role of tablecloth-Samobranka, which can fully satisfy the human resource requirements. Such barbaric attitude to the world could not affect its condition. Phenomena such as environmental pollution, global warming and changes in global sea level, not the lips of environmentalists around the world.

Milestone 7. XXI century - a time of awareness of errors.

In our century mankind realized that couldn't always use the Earth as a source of resources, because most of them are non - renewable resources. Human eyes turned to alternative sources of energy, recovery of the riches of the earth. The latest technical inventions in the most part are not associated with intensive development of production facilities and optimization of existing processes of processing of materials. Information society requires new ways to speed the exchange of various data. Established society looked upon the Earth not as a resource, and as a home, which needs constant care, attention and care.
Is the advice useful?
Подписывайтесь на наш канал