How to get rid of unpleasant odors

Each house has its own unique atmosphere and smell. Well, when the smell is pleasant, but when mixed odors from the refrigerator, sink, trash can, shoes and food, then at least run away from home. 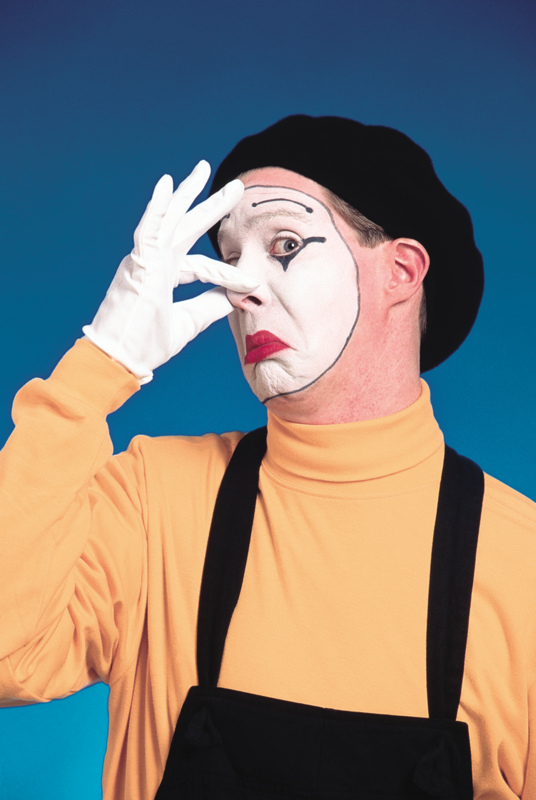 Related articles:
Instruction
1
Let's start with the food. The first source of unpleasant odors in the fridge. First, it needs to be washed using household chemicals or vinegar, which is also with this task copes. It is diluted in equal parts with water and wipe the fridge inside. After that, take vodka or put a few drops of ammonia into the water again and go through the inner surfaces of the refrigerator. Now all the smells must be eliminated. After washing in this way, the refrigerator, keep it clean and use different odour absorbers. Purchase odor absorber contains charcoal, which absorbs odors in the refrigerator. You can also pour into small bowl of powdered activated charcoal or baking soda and put on each shelf. Another way is to decompose on shelves the fridge the slices of rye bread. For a time interrupted by the smell of aromatic herbs: thyme, celery, tarragon, and Basil. The scavenger air can be drawn from the lemon: cut it in half scoop out the pulp and pour the rice, soda or brown bread. Don't forget once a week to change it for fresh.
2
Sometimes that smell in the kitchen jars and utensils. To remove the odor from the kettle or pan, simply place a piece of refined sugar, then close and remove it. The smell is gone. The smell of mold in the bottles you can get rid of coffee grounds, filling her up and leaving for a couple of hours. So the fish gave off a strong smell when frying, put in oil, potatoes, cut into cubes. The smell of fish in General is very stable and get rid of it is difficult. Take sleeps tea leaves and grate the dishes for her, wash it and you will get rid of the smell of fish. The same effect, and dry mustard. And that the Board, where you cut onions or garlic, do not smell their fragrance, wipe it with a piece of lemon. To rid the hands from the aromas of the kitchen, rubbing them with salt or ground coffee, after which you need to wash off with soap and water.
3
As you can see, universal natural odour absorbers, such as salt, soda, lemon, coffee grounds, vinegar can quite adequately deal with the smells in the kitchen. The less chemicals you use in the kitchen, the better.
4
In residential areas there are many sources of odors. For example, the smell of paint can eliminate it, rubbed the head of garlic or sprinkling salt in the dish. Place them throughout the room, and the heady smell will disappear faster. Then open the window. Tobacco more difficult to deal. There are opening Windows is not enough. Try to get rid of him, spreading all over the place 2-3 wet clothes. Candles also cast out this bad smell. If the smell of shoes, then get rid of the smell is possible, wiping it from the inside with a cotton swab dipped in potassium permanganate or (if the shoes are dark) or hydrogen peroxide (for light colored shoes).
Is the advice useful?
See also
Присоединяйтесь к нам
New advices