How to put bots in counter strike

In the absence of a local network and the Internet connection in Counter Strike you can play against players managed by the computer - bots. You can choose their complexity, and, with the help of simple manipulations, to make sure that they all played for the same team. 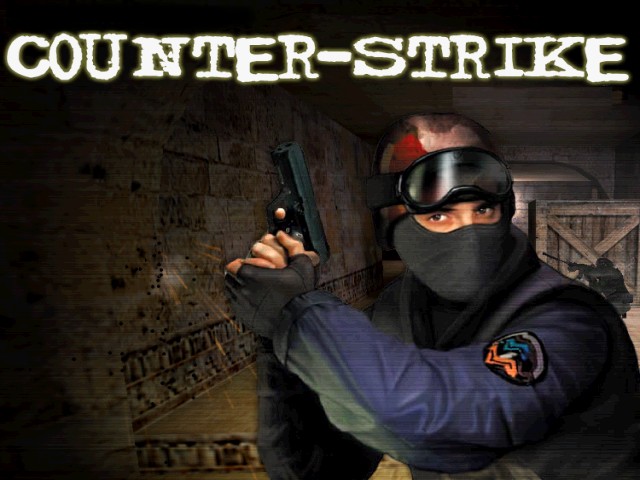 Related articles:
Instruction
1
Open Counter Strike and start creating a new game server. To do this, click "New game" in the main window of the game. Window appears set the parameters for future games. First, select the map that you want to play. Then go to the tab installation options of the gameplay and are set in it settings such as round time, "pristim" - number of seconds to purchase before each game, the initial amount of money from new players, hearing the steps, the damage when shooting at friends and others. After all settings, click OK and wait for downloading the game. It will take some amount of time will depend on the configuration of your computer.
2
After entering the game, select the side (terrorists or counter-terrorists) for which you want to play. Then log in to the console game, which is triggered by pressing the key with the Russian letter "E". Write in console the command "bot_quota x", where x is the number of botsthat will be added to the server. When you install bots with this method, they are distributed proportionally to the commands of the opposing sides. Adding bots to a specific team is using codes "bot_add_ct" (+1 bot for counter-terrorists) and "bot_add_t" (+1 bot for terrorists). Bots can also be set without a console. To do this directly in the game, press H and select "Add zbot".
3
With some commands, you can make it so that all bots will play for the same team. To do this, mount it in the console code "mp_limitteams 20", which sets the maximum number of players is 20. Then enter the code "mp_autoteambalance 0", which disables automatic adjustment of the number of players in teams. Then add the bots one by one with the help of codes described in the previous step.
Is the advice useful?
Присоединяйтесь к нам
New advices