How to define epilepsy

Epilepsy is a chronic neurological disease characterized by the development of seizures. Even ordinary people need to navigate the symptoms of this ailment in order to be able to provide first aid. 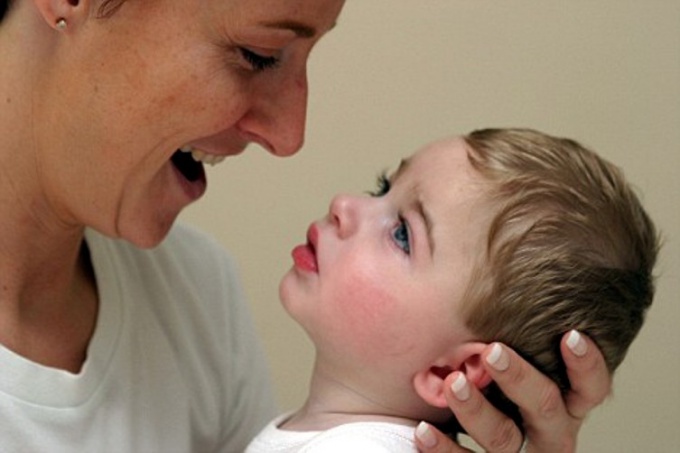 Related articles:
Instruction
1
Typically for epilepsy the person suddenly loses consciousness, followed by a seizure with motor manifestations (convulsions). But some patients (about one in five) in a few days, hours or minutes there are various phenomena that portend a seizure. The complex of these phenomena have been called epileptic aura. The epileptic aura are: vision flame, sensitivity, change of smell or taste, a sudden change of mood.
2
The actual seizure begins with loss of consciousness, and then the patient suddenly arise muscle twitching or rhythmic movements of the limbs, rapidly passing into a sharp muscle cramps.
3
Before the seizure the person may cry out. Breath begins to stand out a frothy saliva, often during an attack the patient bites his tongue, the saliva becomes bloody. Possible involuntary urination.
4
Along with typical picture of the disease distinguish low epilepsy with no seizures. It is characterized by a special state – absence seizures. Alerted, if the person suddenly stops, stops the work, he stops opinion, mechanical movements (twitching or chewing). This condition may last only a few moments.
5
After the seizures of epilepsy developing stage, which is characterized by amnesia (the patient does not remember anything), muddled consciousness, the man quickly and very deeply asleep.
6
Clinical picture experienced physician–epileptologist (the so-called experts in the treatment of epilepsy) may suspect the diagnosis. But to confirm, modern medicine uses a method of research of electric activity of the brain (EEG), a method of nuclear magnetic resonance and most modern EEG/video monitoring, which allows to confirm the epileptic nature of the seizures.
Is the advice useful?
Подписывайтесь на наш канал