How to increase your intelligence

Many people confuse intelligence with creativity and erudition. While it combines all the cognitive abilities: sensation, perception, memory, representation, thinking, imagination. Even in adulthood, it is possible to achieve positive changes, if done regularly and systematically. 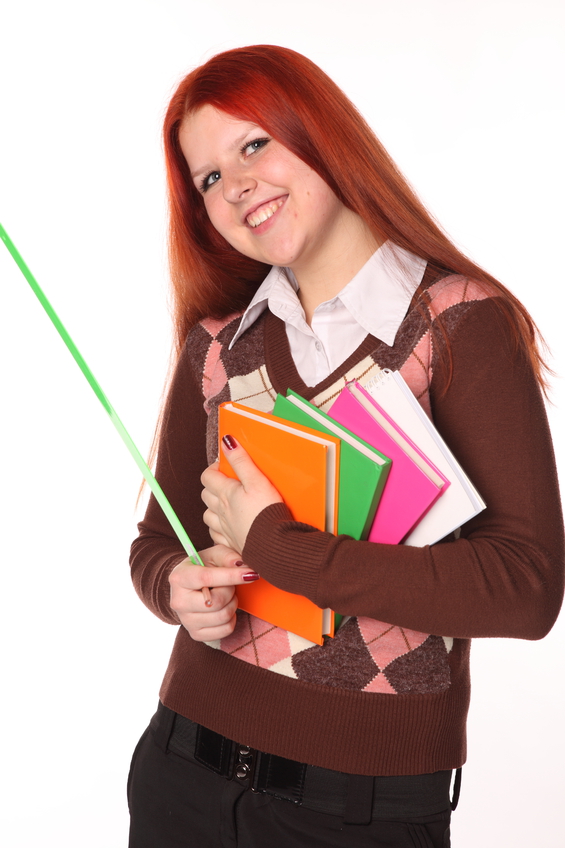 Related articles:
Instruction
1
To understand the terminology
When scientists talk about General intelligence, they mean how this person adapts to the environment in General. But this assumes that people with similar General intelligence have different specific abilities. Some technicians, other Humanities, the third dance, the fourth crochet. That is why in the formula of intelligence is always present icon S - indicator of specific abilities. These abilities are required for specific tasks. And formed, they are either unique experiences or social conditions (parents forced to practise music), or the personal inclinations of man (childhood dream to learn to dance the Samba). If a person is concerned with self-improvement, it needs to be clear about what aspects of his personality which aspects of intelligence require pumping.
2
Choose a main.
The psychologist Thurstone identified seven classic aspects of intelligence. The first is the ability to handle numbers. The second is the ability to easily Express himself, to choose the most precise words. Third - the ability to understand oral and written speech. A fourth aspect of spatial orientation or the ability to imagine different objects and forms in space. The fifth memory. Sixth - the ability to reason. The seventh is the quickness of perception of similarities or differences between objects, fast analysis of parts and the ability to allocate them in groups of characteristic features. It is important to understand that all the elements of intelligence are connected among themselves. If you stimulate language skills, improve memory. The main thing - to choose the right exercises.
3
Exercises.
The classics - chess, reading, music, dancing, foreign languages. The chess analyst, memory, spatial reasoning. Reading memory, verbal skills, the ability to reason. Music and dancing, oddly enough, cover all seven aspects of intelligence, because involve not only practical, but also theory. In addition, it is group classes, indicating that the circle of friends with the same interests. It involves communication, and therefore learning new skills. And it is very good for intelligence. In this respect, foreign languages - one of the most effective methods to upgrade the brain.
Note
Alcohol, Smoking and drugs the more extreme negative affect and intellectual abilities. They can relieve stress for a short time, but in General, they block nutrients and most importantly oxygen needed by the brain cells. Stress can and must be fought in other ways: exercise, meditation, or, eventually, to visit the therapist.
Useful advice
A high level of intelligence involves high brain activity. So, proper balanced diet, which is a sufficient amount of protein, fat and carbohydrates. Proper nutrition and fresh air - the key to a quick mind and good memory.
Is the advice useful?
Присоединяйтесь к нам
New advices