How to write on diploma 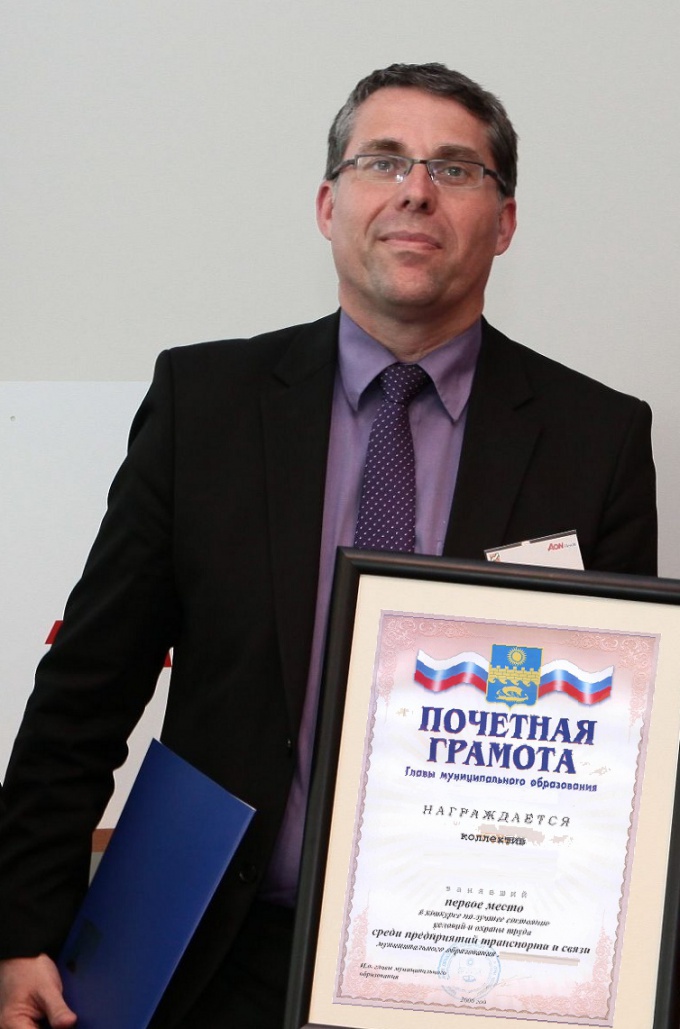 Related articles:
Instruction
1
Municipal administrations, sectoral committees, trade unions or large enterprises reglamentary design, content and procedure of awarding custom developed documents, such as the provisions on diplomas. Such provisions usually specify the requirements to textual content letters.
2
If the content of this document is not specifically limited, it may be issued in any form. For the ceremony you can use ready-made forms of these documents, made on coated paper printed.
3
Mandatory part is the header across the length of the string is performed in two rows. In the top row are written in large letters the words: "certificate of merit". At the bottom is the name of the company, public organisation, trade Union Committee, on whose behalf the award is made. The font with which to print the text of the letters should be sharp and large, well readable from a distance.
4
The main text of the diplomas must contain information about about what is awarded to the person or the company. First listed the achievements of the employee or the organization points out its contributions, and socio-economic development of the city, businesses, etc. Then you should specify if you want what dedicated awards. This can be a industry anniversary event or anniversary of the municipality, of a particular company. The reason for the award may be anniversary or age of the employee.
5
The text must indicate the surname, name and patronymic of the rewarded employee's physical person or full name of the company in the nominative case.
6
The position of the person signing a certificate of merit, indicate in the bottom left of the document. In the middle you need to leave space for signatures and seals, at the end of the string to decrypt the signature, under which the date of signing.
Is the advice useful?
See also
Показать еще
Присоединяйтесь к нам
New advices