How to calculate electrical power

The powerconsumption of those or other electrical device, is measured by wattmeter. But it is not every DIY enthusiast. In its absence it is possible to measure other parameters of the circuit, which includes the consumer, and then based on these data to calculate the power consumption. 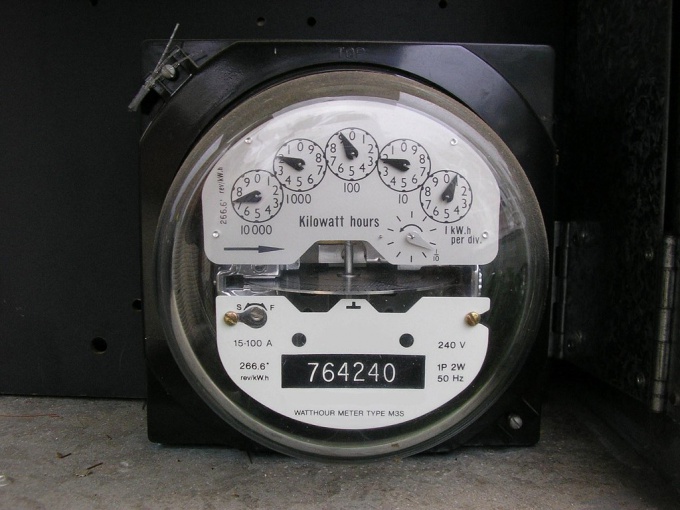 Related articles:
You will need
Instruction
1
In most cases, at home worker, there is only one multimeter that can be switched in turns to the measuring mode current, mode voltage measurement. In this case, first switch the mode to measure voltage, selecting the right limit and type of current. Connecting the multimeter in parallel to the disconnected consumer (if it is powered by direct current - the polarity), plug it in, and then, measuring the voltage across it, remember or write down the result. Disconnect power from the load.
2
Switch the multimeter mode to measure the current, also selecting the right limit and type of current. Connect it in series with the consumer (when powered by direct current also observing polarity). If the starter load current significantly exceeds the worker, sexunderwate multimeter switch and lock it.Turn on the power load. If the multimeter is bridged by a switch, after the release of the consumer desktop mode, open it. Read the result, and then remember or write it down. Disconnect power from the load.
3
If you have two multimeter, inserting them appropriately, it is possible to measure the voltage across the load and current consumed her at the same time. Thus, working with the customer, starting current which is much higher than work, and do not forget to shunt multimeter, playing the role of the ammeter, the switch, opening it only after the load operation mode.
4
Multiplying the voltage to the current, calculate the power.
5
If the load is powered by the lighting network, to measure consumed her power by using the meter. Of course, the counter, which is located in a Cabinet in the stairwell, you will not do, because in order to use it as a power meter had to be turned off in the apartment all the other consumers such as a refrigerator, which is extremely inconvenient. You will have to use a separate meter, and not necessarily sealed and have passed the calibration, since for its intended purpose it will not be used.Enabling the user through the counter, count how many revolutions will it make the drive for a certain period of time. Looking at the front of the counter, how many revolutions of the disc corresponds to one kilowatt-hour, disconnect the load, and then calculate consumed her power according to the formula:P=(n/N)/(t/60) where n is the measured number of revolutions, N is the number of revolutions corresponding to one kilowatt-hour, t - duration of measurement in minutes.
Note
All switch do on the dead load.
Useful advice
Instead of a multimeter, which plays the role of the ammeter, it is convenient to use a clamp on meter (clampmeter). This device allows you to measure current without breaking the circuit. Switch for protection against high inrush current is not required.
Is the advice useful?
See also
Подписывайтесь на наш канал