How to identify a heart attack

Myocardial infarction is the most serious complication of ischemic heart disease, because this disease can occur circulatory disorders quite large areas of the heart muscle, which can cause significant hemodynamic instability, incompatible with life. 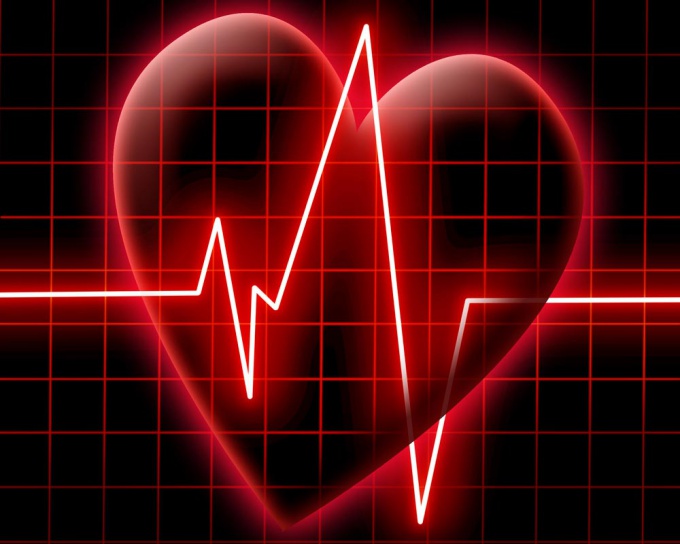 Related articles:
Instruction
1
The main symptom that allows to suspect a myocardial infarction, is becoming the attack of pain, which is not like the pain attacks before. The character of the pain may vary in different patients depending on the size of the lesion of the cardiac muscle, but the pain is much stronger than the pain of the next stroke, and is not influenced by any of those medicines, which were effective previously and used for the prevention and treatment of chest pain.
2
To determine the myocardial infarction and helps unusually long duration of the attack that lasts more than 5-10 minutes, whereas the pain of the next stroke are usually at this time passes, especially when using drugs to treat that contain nitroglycerin. The use of sedatives or other such drugs based on extracts of medicinal plants and sedative means, effective only when the attack of palpitations, but totally ineffective in evolving myocardial infarction. The purpose of these drugs only helps to reassure the patient that affects his subjective state, but it is absolutely not affect the size of the zone of cell necrosis in myocardial infarction.
3
The development of necrosis provokes the shutdown of a portion of the heart muscle from pumping blood, which can lead to development of stagnation in the big and small circle of blood circulation. Stagnation in the small circle manifested severe dyspnea, which can join cough, indicating possible development of cardiac asthma. Stagnation in the big circle manifested severe fluctuations in systemic arterial pressure. It is accompanied by the development of pronounced hemodynamic disturbances in the organs and tissues of the body. With significant areas of necrosis may cause separation of the heart muscle (a heart), which leads to an almost instant death due to the development of tamponade, the pericardium, where the heart can't decline. Thus, there is an acute attack of cardiac pain almost immediately after which the patient loses consciousness.
Is the advice useful?
See also
Подписывайтесь на наш канал