How to generate electricity

Electricity is a miracle of nature and technology today without electricity is not possible no production, the presence of current in the outlet depends comfortable stay of man in his own home. Currently, scientists are working on the question of how to obtain an electric current from the surrounding environment. It turns out there are a lot of ways. 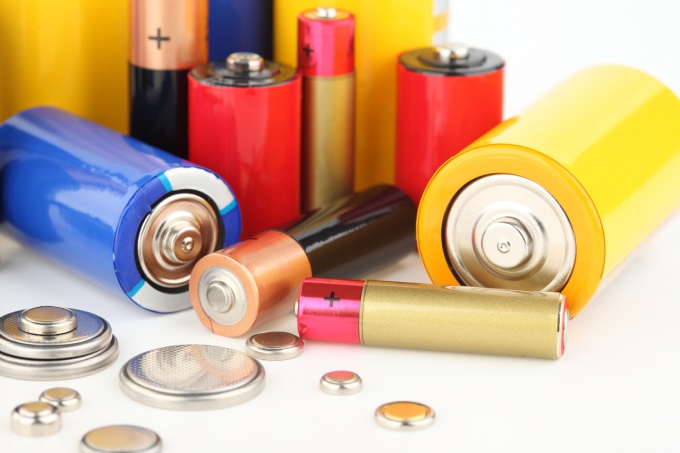 Related articles:
Instruction
1
To energy from waste plants. A microbiologist from Britain Mccaskey Lynn made the bacteria to generate electricity from waste chocolate factory. Mccaskey used the bacteria Escherichia coli. They split the sugar from solutions of caramel, nougat and got hydrogen. The hydrogen is sent to a special fuel cell, where electricity was produced.
2
To produce electricity from wastewater. It is proved by scientists from the University of Pennsylvania. They used the bacteria that eat organic matter, while expelling carbon dioxide. Creates a chemical reaction that can power light bulbs.
3
Energy from the sun and stars is also possible to obtain an electric current. Nuclear scientists from Russia created a battery that is not dependent on weather conditions transformerait energy of the sun and stars into electricity. His invention of scientists from the Institute in Dubna near Moscow, called the "Star battery". It's more efficient than solar.
4
To the electrical current even from the air, using its natural vibration to it. But while on this technology, scientists are still working.
5
To get electricity you can from running water. On this issue of work by canadian scientists. They created an electrokinetic battery. The battery is a glass vessel, riddled with hundreds of thousands of microscopic channels. Water flowing through the channels formed at one end of the vessel positive and negative on the other end.
In the result generates electric current.
6
To obtain electrical current from the vibrations of passing trucks, trains and even pedestrians. "The pulse of the city" can be used as a source of electricity, which would be enough for street lighting. On this theory the scientists are working in London.
7
American scientists claim that soon even the trees will give us electricity.
If you stick an aluminum rod in the trunk of a living tree, to make a brass tube and put it at 17 cm in the ground, the voltmeter will show that between the stem in the bark of a tree and buried the tube has a weak DC current that can be accumulated in special batteries.
Is the advice useful?
See also
Подписывайтесь на наш канал