How to find the molar mass of gas

In the solution of chemical problems often need to know the molar mass of the gas.To determine molar masses from chemists there are different ways – from relatively simple that can be performed in the laboratory (for example, a method of pumping gas and using the equation Mendeleev-Clapeyron), to complex and require specialized scientific equipment. In addition, however, to determine the molar mass of a gas using a conventional periodic table. 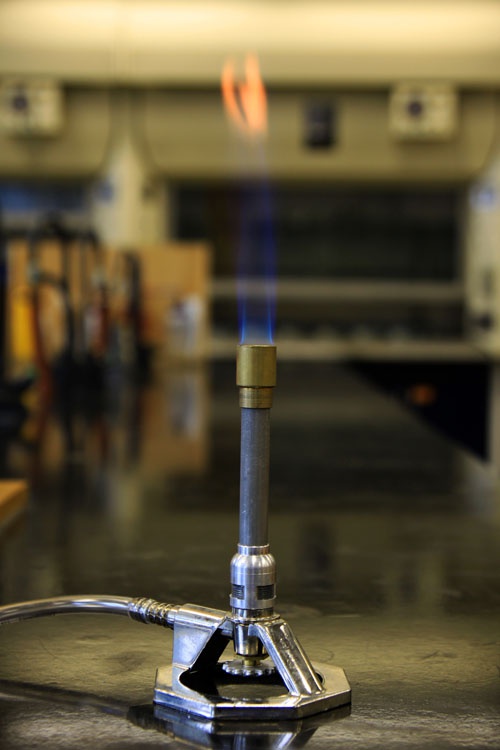