How to make ammonium nitrate 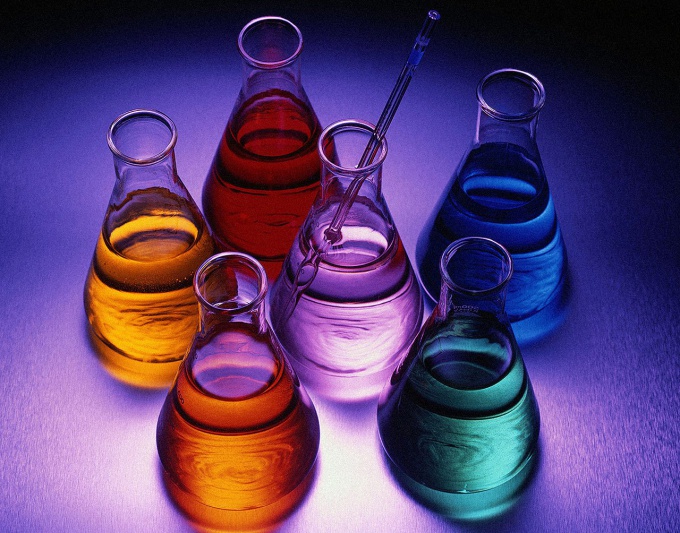 Related articles:
You will need
Instruction
1
Does copper sulphate (you can buy at the hardware store) and mixed in a test tube with ammonia (sold at the pharmacy, can be taken from the home kit) to the slightly bluish hue while falls a precipitate of the hydroxide of copper.

CuSO4+2NH4OH => Cu(OH)2+(NH4)2SO4
The formulas are given in a simplified form, for ease of perception and adjustment.
2
The next moment is the direct production of ammonium nitrate. The resulting ammonium sulfate ((NH4)2SO4) is mixed with the calcium nitrate (which is also sold in hardware stores), we obtain a precipitate of calcium sulfate. Next, drain the solution out of the vial, which contains ammonium nitrate. 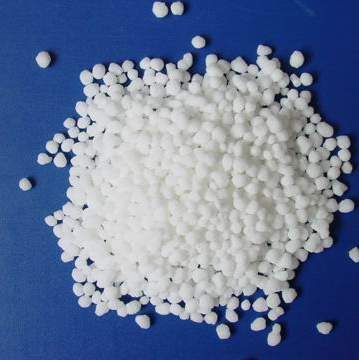 Note
It is better to buy ammonium nitrate, and not to attempt to obtain it. Salts of nitric acid are explosive substances failure to comply with the process of their synthesis, or violations of environmental factors (temperature, pressure, light). The obtaining of such substances should occur in the presence of experience with these salts.
Is the advice useful?
See also
Подписывайтесь на наш канал