How to install java applications on the phone

A Javaapplicationinstalled on the phone, will significantly expand its functionality. Javaapps can be games, web browsers, calculators, media players, aggregators, weather and many others. Installing java applications on the phoneusually will not be difficult for anyone. 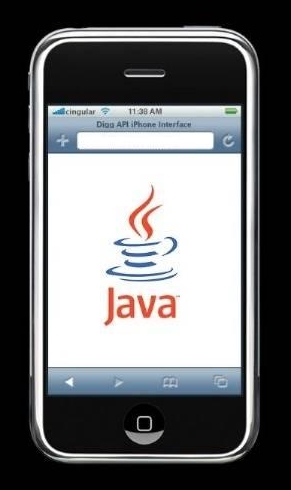 Related articles:
You will need
Instruction
1
Find the javaappYou want to install and save them on your computer. Javaapplications can be found online to purchase for media or throw on a flash drive from a friend. Please note that javaapplications consist of two files with extensions .jar and .jad. Depending on the model phoneand you will need either both of these files (usually they are in the same folder), either .jar file.
2
Connect the phone to the computer. Most modern phones support connecting to a personal computer. Connected to a computer telephone should be identified as a removable drive with its own file system and folder hierarchy. As a rule, the phoneshould be folders for music, photos, videos, themes and folder downloads other files. It is in this MAPP and you need to "throw" files for java applications.
Instead of connecting just the phoneand the computer can be removed from the phoneand a USB flash drive and connect it to PC using card reader.
3
Turn on the phone, find the folder in which it was recorded .jar (or .jad and .jar files are java applications. Select the desired application and press one of the function button of the phone, which will be located under "Install". Installing a javaapplication usually takes less than a minute of time. After installing the app you can immediately start.
Note
Some phones are not detected by the computer as removable disks. Installing java applications on these phones can be done using bluetooth connection.
Is the advice useful?
Присоединяйтесь к нам
New advices