How to make the beds at the cottage

The beds can be done in two ways: either on the same level with the rest of the site, or by way of runway. The first option is easier and does not require much effort. But if you have heavy clay soil, and every spring the area podtoplentsy, it is better to prefer the second option - the ridge on the hill. 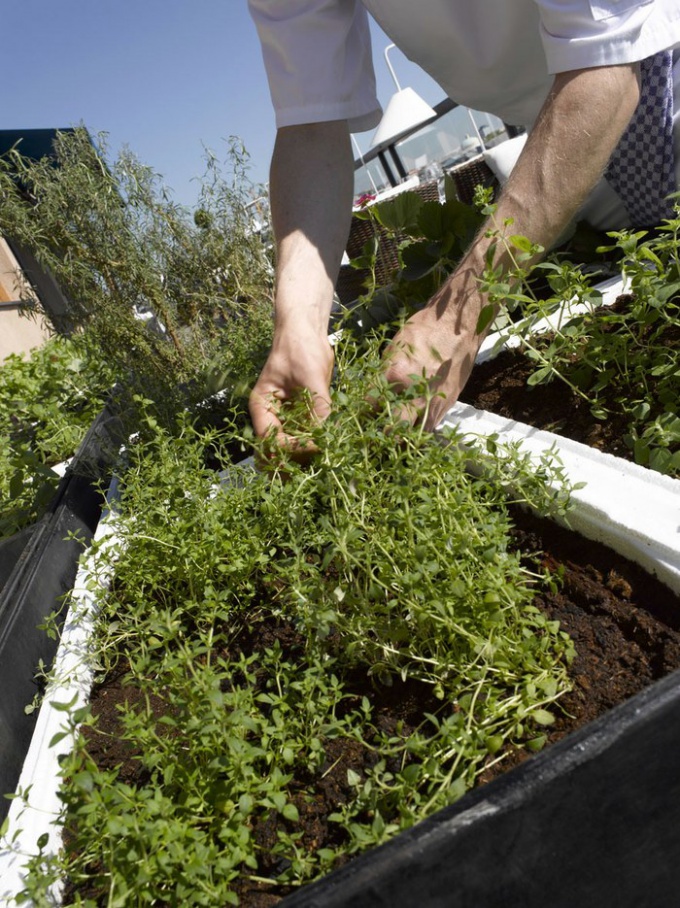 Related articles:
You will need
Instruction
1
Plan the plot. The garden is best placed in a place protected from cold Northern winds by tall shrubs or fruit trees. However, trees should not impede the passage of sunlight. Without the sun your future veggies will not turn out like you would like. In the Arsenal of the farmer are very few crops that love shade. These include sorrel, spinach, wild garlic. But other vegetables such as Swiss chard chard, with a lack of light are beginning to accumulate nitrates. Pranotthana greens without proper lighting slower growing. Beets and carrots to form small roots. A strawberry ripens much later and rather affected Botrytis.
2
Dig the ground to a depth of the pin shovels. If desired, you can use the cultivator. But do not be tempted by the idea to treat the area fully, eliminating future of the aisle. This is a mistake of many beginning gardeners. Making the beds in the cottage, they leave space between them in pristine condition, and then wonder why the weeds.
3
Decide how to place the beds relative to the rest of the plot is on the same level or on the hill. In the first case, it is sufficient pegs to outline the rows of plantings. The second is to do runway. Remove the upper fertile layer of soil, set aside. Mark. With the help of wooden boards or plastic imitation make a border. The height of the "podium" the garden is about 30-40 cm the Bottom layer and vegetation debris such as bark and branches of trees. Average – compost soil or rotted manure. Top – shot previously fertile soil.
4
Pour. Abundant soil moisture will allow it to properly settle, filling in the voids formed by the application of fertilizers. During the first irrigation is necessary to spend not less than 8-10 l of water for each square meter of the beds. Smooth the soil surface with a rake. If you make the beds in the spring, and in time the planting of vegetable crops, treat the earth "Interom or another substance that protects against pests. Better, of course, to make beds in the fall – the earth "settles".
5
Set (if not previously done so) grooves are are going to plant. Observe the agricultural techniques of the landed plants. This is especially important if we are talking about perennials. Do not try to accommodate in the garden, whose width is 50 cm, more than three series. First, this will lead to of density of planting, as a result of low commodity properties of vegetables. Secondly, it will significantly complicate the weeding, hoeing and other care of plants.
Note
Highlight under the beds the part of the garden where there is morning sun. Otherwise, the vegetables may experience the syndrome of "short day".
Useful advice
On a plot having a slope, the beds better placed in the downward direction.
Is the advice useful?
Присоединяйтесь к нам
New advices