Where you can watch videos and movies online for free

Free Internet cinema enables you to watch movies on terms favorable to both the audience and the owners. The number of such sites and their films, is constantly increasing. 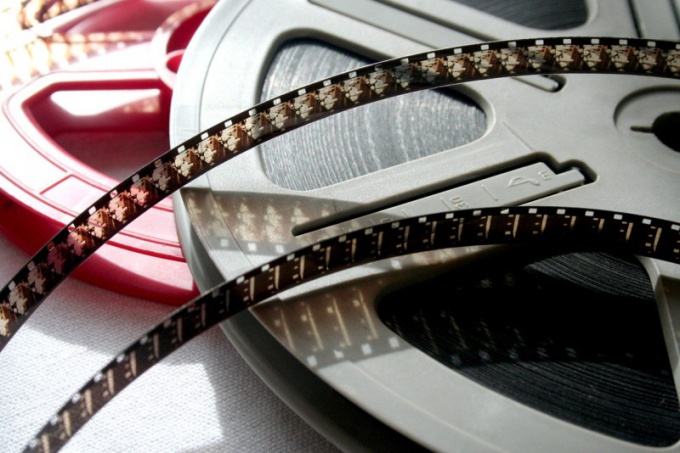 Placing the movie free online cinema, the holder is funded by display advertising banners on the side of the player, and sometimes also by placing a single short clip at the beginning of the picture. It is important to note that commercial break in the middle of view do not exist. For the viewer, virtual screening is free, except for a monthly fee for unlimited Internet access that the user makes, and so.

Some companies prefer to use as platforms for the free accommodation of his paintings ready-made sharing websites, e.g. YouTube, organizing them into official channels. Such, for example, "Mosfilm" (the name of the YouTube channel - mosfilm), "Lenfilm" (lenfilmvideo), "national film Center", formerly "Tsentrnauchfilm" (centrnfilm), "jumble" (eralash). Also on this video are open Besplatne official channels some paid online cinemas, for example, GetMovies (getmovies). It is clear that the last of the copyright holders presented on the channel with relatively few materials.

Those of the paintings "Mosfilm", which do not exist on YouTube, you can see the Official information portal of the Federal state unitary enterprise "film concern "Mosfilm". From other similar resources, it differs in that instead of Flash it uses Silverlight Linux Moonlight). This is especially convenient for netbook users - when viewing the slower the battery will run down. But the owners of most smartphones and tablets materials this theater is not available.

The website cinema Now.Ru allows you to preview only part of the posted materials. To see their list , click on the home page of online the link Free. Mainly in the free section of contemporary foreign films.

Site owners IVI hold the opposite policy. Here you can watch for free the majority of domestic and foreign movies and TV shows. The paid section is supplementary and is called IVI+.

Free online cinema Uravo have the liking of those who prefer to watch movies in the first half of the twentieth century - as voiced and the silent. In addition, this resource is the educational transfer for the education of children, geography and literature. Related project of the company Uravo is the site of the Soviet Union-TV, where Soviet TV shows over the years.

The Zoomby website is positioned mainly as a resource that allows you to see yesterday's telecast, if you missed it. Also in addition TV shows posted movies, TV series and cartoons - both modern and classics. Pay section of this resource has not.