How to make bulk toy beaded

Beading is extremely popular, fascinating not only for children but also for adults. From bead making jewelry, magnetic pendants and trinkets. To create countless volume of toys enough to learn only one basic technique. 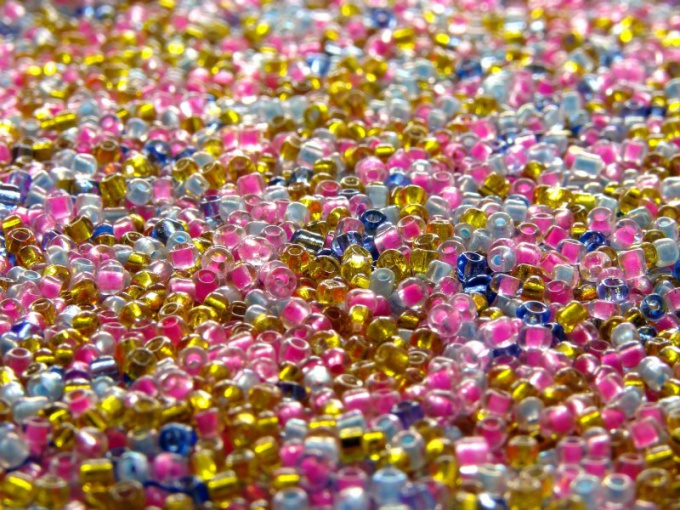 You will need
Instruction
1
One of the main types of equipment used in the manufacture of bulk toys from bead – parallel weave. Start braiding on the left and continue guiding the right side. In the manufacture of the animal in the first place make the nose, because the ends of the wire is always more convenient to hide in the rear.
2
When reading the scheme of weaving volume figures note that a long formula is often reduced. The same rows, following each other sequentially recorded a single time. The remaining data are given in parentheses. For example, if you want to run 8 identical rows of 6 beads in the formula will be written : 6 (8). Remember that parentheses always indicates the number of the same ranks.
3
The parallel process of weaving is recorded by the formulas denoting the sequence of rows and the number of beads that you want to compile each of them. First the wire is cut to the desired length, string the number of beads specified in the first line of the diagram. Then is the number of beads which are specified in the next line.
4
Miss the second end of the wire through the beads strung for the compilation of the second row, towards the first end of the wire. It does not affect the bead of the first row. Pull the wire to complete formation of the second row. Note that it needs to be exactly over the previous one.
5
Then string on one end of a wire, the number of beads specified for the third row and shape it is similar to the second. Thus, using the technique of parallel weaving each row is threaded by two wires protruding from two opposite ends. Due to this, the product becomes more durable.
6
Having mastered the technique of parallel weaving and start weaving volume, the main idea is to place the rows of beads are not in the same plane, one above the other. Now, tightening the wire of the new series, slightly bend it and place on ready-made rows.
7
Upon completion of weaving toys you will find that it keeps bad form, as the series are not bonded to each other. To consolidate the ranks do the stitching. Pass the needle in a thin line at the end of which tie a couple of knots.
8
Pass the needle under the bottom row of beads. Secure, passing the thread through the knot. Tighten the fishing line so that it was in the middle of each row. Mount the figure on one side and then the other.
Is the advice useful?
Подписывайтесь на наш канал